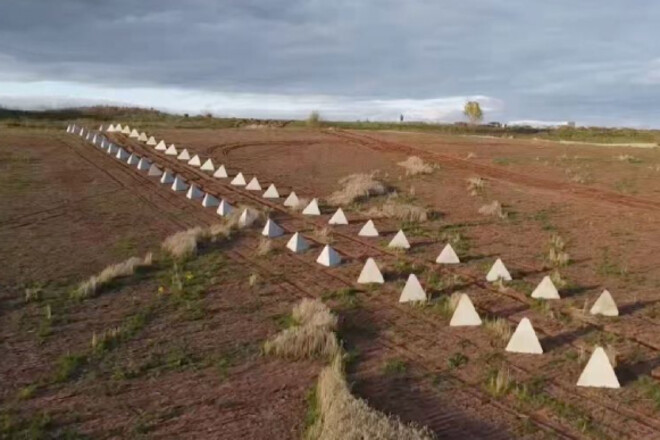 The Armed Forces of Ukraine are monitoring the actions of the enemy and are preparing to overcome the defensive fortifications known as the Wagner Line in the occupied part of Donbas.

Deputy Chief of the Main Operational Directorate of the General Staff of the Armed Forces of Ukraine, Brigadier General Alexey Gromov said:

“Engineering barriers are intended to either stop or complicate the advance of enemy troops. It can be both explosive and non-explosive obstacles.

But the history of wars has a lot of examples when a countermeasure was made for each weapon. So, accordingly, we also have, including thanks to international partners, the means to overcome mine-explosive barriers.

At present, we are carefully studying the course of restoring the so-called line and considering how to overcome it. But I can confidently say to you: we will approach – we will overcome.

Man City vs Liverpool. The draw for the 1/8 finals of the English League Cup

Ancelotti: “Great game. And now Lunin will sit on the bench again.

Xbox Series X and Windows PC: Are you studying a low-energy graphics mode?