Dying Light 2 got a small update 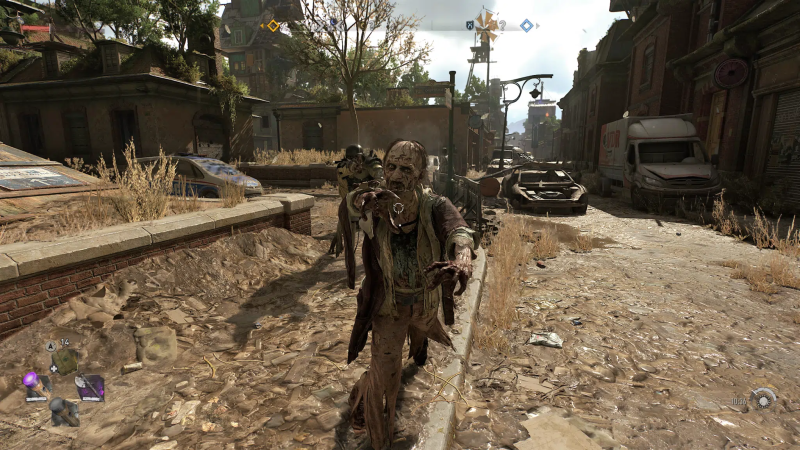 Techland released a small update for Dying Light 2 today. Given that we received a major Blood Ties DLC (and update) this week, don’t expect much from this other than fixes (especially related to the launch of Blood Ties). Read the November 11 patch notes below:

Fixed an issue with duplicate NPCs. The game no longer crashes when players use an explosive attack with Carnage Manica Adjusted the charger to react to UV light Fixed an issue with player interaction when one player started a quest while another was talking to Severus.

Call of Duty Modern Warfare 2: A bug is currently affecting the game and is causing you to lose your double xp tokens!