Nobody wants to spend money on electricity unnecessarily. However, we all ended up doing it. The point is that it is very easy to manage to save and even put a lot of money in your pocket. In practice, it’s just an end to the energy vampires we have at home. It’s true that most of the time we don’t think about turning off anything or having certain behaviors. However the truth is that if we do a few things we can save more than 15 euros a month on electricity! And money. In some cases this savings may be greater.

The truth is that our equipment still uses energy even when it is turned off.

In these there are some worse than others.

In the list of the worst we have the devices that have indicator lights that they are in stand-by. Of course, we immediately remember television sets and TV boxes. But there are others that are real energy suckers. Computers that have simply been put into sleep mode, monitors on standby and smart devices that are always connected to the Internet. They are called energy vampires. 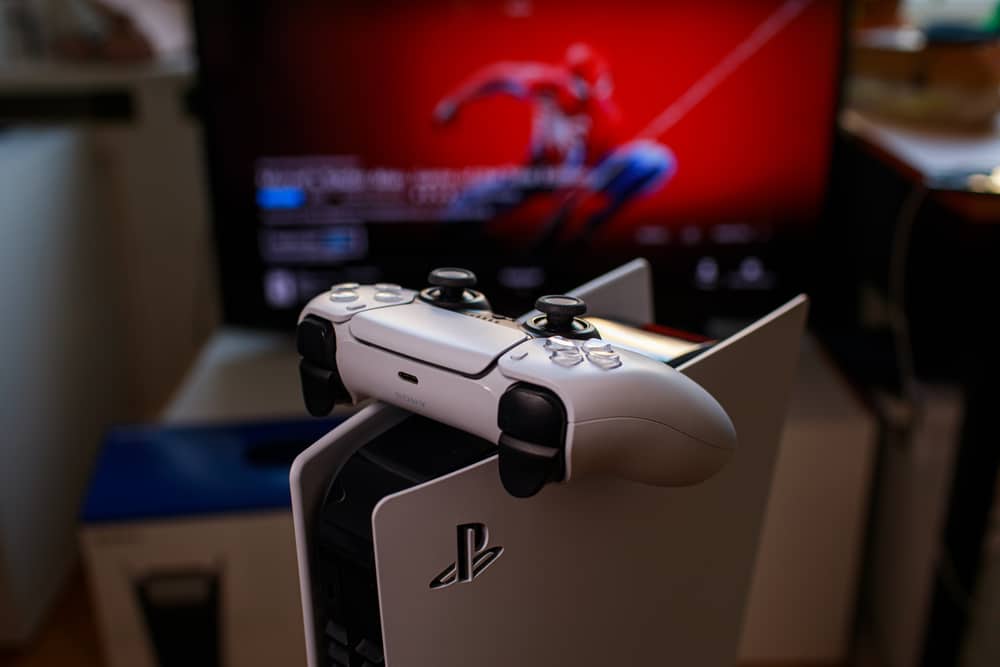 But how much can we save?

Most people are unaware of this. But the truth is that devices on standby consume about 10% of all the light we use. Now 10% is a lot. In fact, there are devices that, given their characteristics, end up spending 50 times more energy in standby than what they will spend over all the years we have them connected. Eventually those that we use less but are still connected to the plug. In practice, the final calculation of the price we can save varies a lot according to what we have connected to the standby plug. Some people have computers, consoles, smart devices, computers, TVs and much more while others only have a TV and a box. Thus it is difficult to give a more precise calculation. 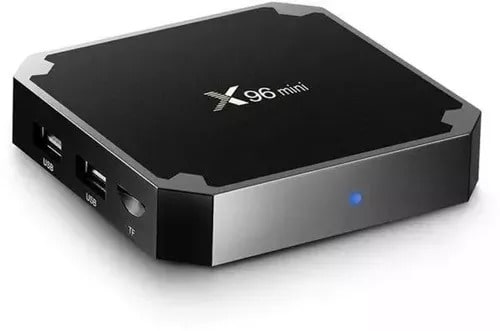 However, on average a person can save between 8 to 10 Euros just by unplugging the equipment! I had warned that it could be a lot of money. Once again I want to stress that this depends on what we have at home.

how to solve the situation

The first step is, of course, to turn off anything that isn’t actively used or isn’t used often. An example of devices that could easily be turned off include televisions, box sets and consoles. The same should be done with chargers and even lights that are more decorative than anything else. 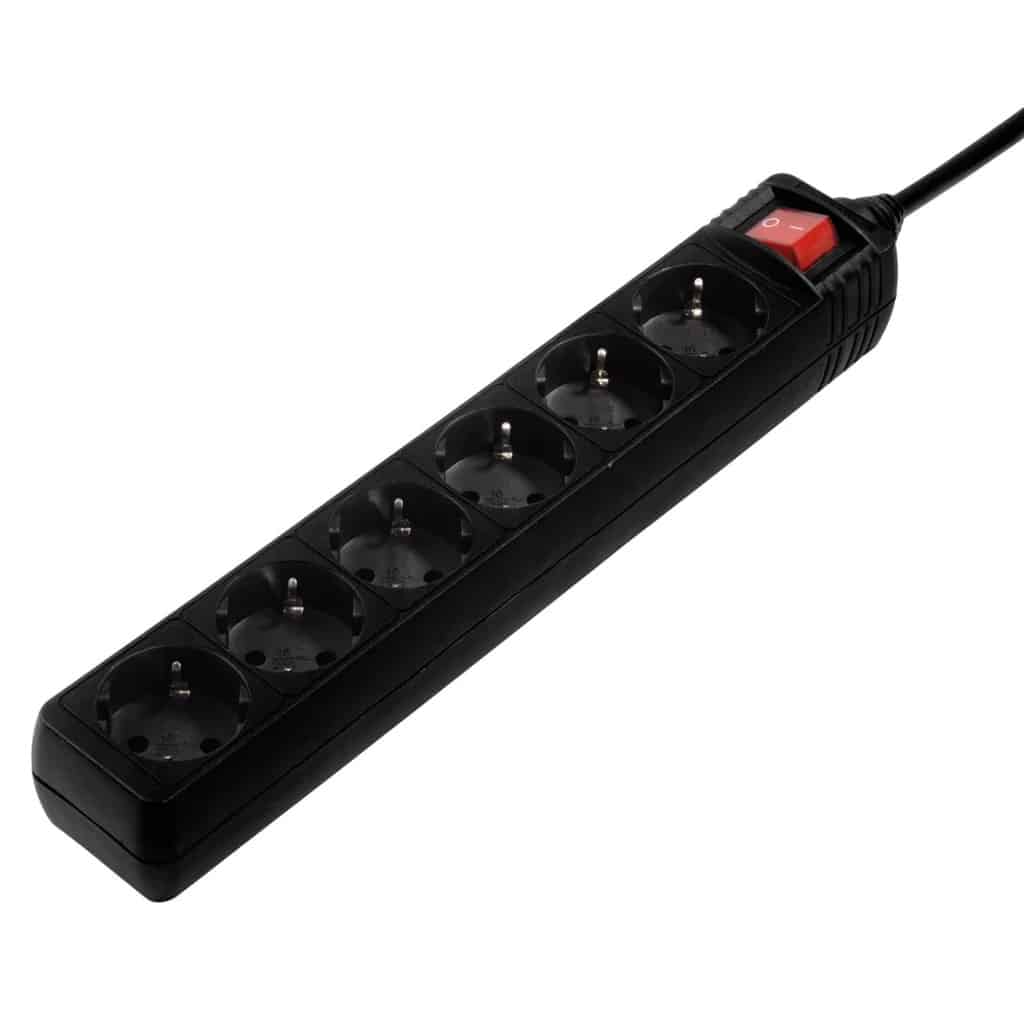 However, turning everything off and back on daily can be a bit tedious. Especially when we have the socket behind the furniture, or in another place that is difficult to access. So it’s better to buy those extensions that have a switch and put it in an accessible place. Then just plug it all in. This way you can easily turn it on and off. Of course, I could also recommend those sockets with a timer, but that way we would be saving on one side to spend on another.

Also pay attention to the lights. It is better to have, sometimes, a lamp in the room on with LED light and leave the ceiling lights off, because there are usually more than one.

Xiaomi 11T Pro: this flagship killer is half price for the last day of Single Day

Two Point Campus is getting mod support, soon in beta

Nintendo Switch: no more waiting for the return of F-Zero, a new challenger is racing!

The first gameplay trailer for Need for Speed ​​Unbound introduces the principle of “who does not risk, he does not drink champagne”