The outflow of advertisers and a significant debt load, as the new owner of the company, Elon Musk, clarified in his address to Twitter employees, threaten her with bankruptcy. Its new leader intends to avoid it not only through drastic business reforms, but also through the funds he received from the recent sale of Tesla shares. At the same time, high-ranking leaders continue to leave the social network. 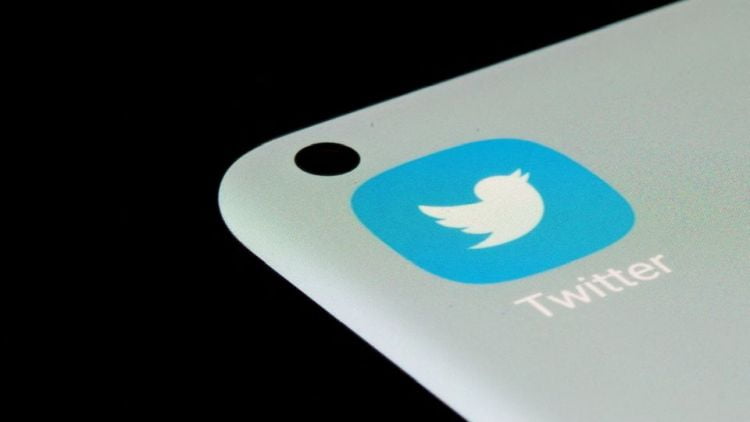 Among the measures aimed at stabilizing Twitter’s financial flows, we can mention the recent drastic reduction in staff by about half. Lea Kissner, who was responsible for information security, quit Twitter this week. Earlier, a similar step was taken by Damien Kieran, who was in charge of data security, and Marianne Fogarty, who oversaw Twitter’s compliance with legal requirements. The exodus of leaders comes at a bad time for the company. The US Federal Trade Commission hinted that the activities of Elon Musk (Elon Musk) as head of Twitter cannot fall out of the legal field, and if necessary, he will have to answer for his actions under the law. Some of the anonymous Twitter employees in their respective communities have expressed concern about the possibility of the company being awarded multi-billion dollar fines as a result of the actions of the new leader.

The deal with Elon Musk left Twitter with a serious debt burden, so the billionaire himself, in his address to employees, stressed the importance of quickly expanding the Twitter Blue subscription for $ 8 per month, which will reduce the company’s dependence on advertising revenue and increase the share of subscription revenue to 50% of total revenue. . Elon Musk also intends to cut operating expenses. Staff who remain at their jobs, among other things, will no longer be provided with free meals. The opportunity to work remotely indefinitely for those who wish was excluded; Musk is ready to personally interview each candidate for maintaining this form of work.

Of Twitter’s $13 billion in debt, $1.2 billion is due over the next 12 months, and as of the end of June the company was generating no more than $1.1 billion in cash flow, so Twitter is in a really precarious financial position. Tesla shares sold in early November for a total of $ 3.95 billion, after the completion of the acquisition of Twitter assets, Elon Musk, according to him, sold in order to save the social network.

Tomorrow will be a presentation of the new gameplay Hogwarts Legacy

ASKA was announced – survival game about Vikings in the open world