Epic Games has once again unpacked the weekly fundraisers and made two new free games available and we already know what will follow next week.

Again and again on Thursdays Epic Games puts on the donating trousers. Since , two free games are available again, which you can add to your game library until next Thursday – forever. 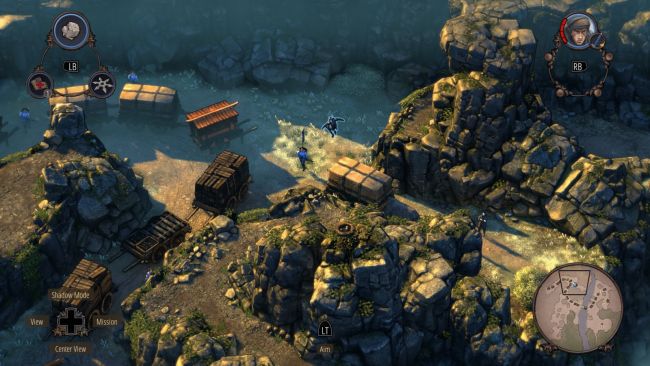 The second game is Alba: A Wildlife Adventure from the creators of Monument Valley. In the lovely open world adventure you explore a Mediterranean island and take care of the local wildlife and do lots of good deeds. Also ideal for younger players.

It is also already certain which games will delight you for free for a week starting next Thursday, November 17th. The highlight is certainly Evil Dead: The Game, one of the typical asymmetric co-op PvP games. A team of four survivors competes against a player who controls a demon. You can slip into the role of a number of characters from Evil Dead with umpteen weapons.

Finally, Dark Deity awaits you, an indie strategy game with turn-based combat and over 30 characters inspired by Fire Emblem and Shining Force. Both games will be available for free from November 17th to 24th.

On the occasion of today’s release of Evil Dead: The Game, here is the obligatory launch trailer for you.

Avatar: First animated film of the series has release date

Why has Disneyland Paris closed this iconic attraction with no announced resumption date?