First trailer for John Wick: Chapter 4 – Get a first impression of the film

In the spring of next year, the latest “John Wick” film will hit the cinemas. Now you can get a first impression because the first trailer has been released. 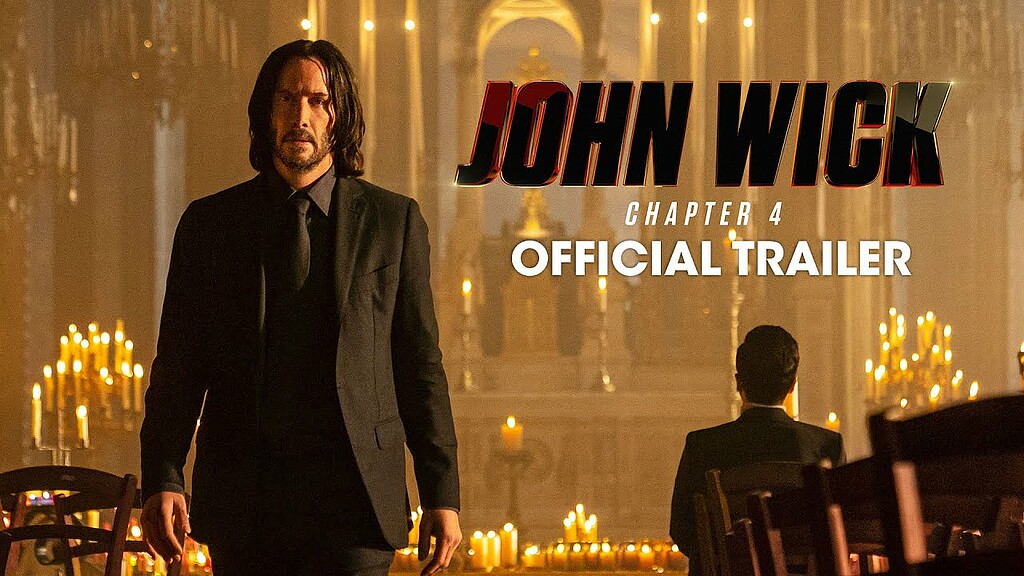 John Wick: Chapter 4 is the latest installment in the killer franchise starring Keanu Reeves. The trailer takes you to different locations in different countries.

The official synopsis for the film states:

“John Wick discovers a way to defeat the High Chamber. But before he can earn his freedom, Wick must face off against a new enemy with powerful alliances across the world and powers that turn old friends into enemies.”

Gungrave GORE: A trailer introduces the features of the action coming to Xbox Game Pass

Sexist harassment on Twitch: you can take action this weekend with Birds of Prey!

God of War Ragnarok, photo mode found and unlocked by a modder