Horror game Five Nights at Freddy’s: Security Breach will be released for Xbox consoles in November.

Steel Wool Studios announces Five Nights at Freddy’s: Security Breach for release on Xbox Series X|S and Xbox One. The game will be released on November 22nd for the Xbox platforms.

In Five Nights at Freddy’s: Security Breach, you take control of young Gregory, who is locked in Freddy Fazbear’s mega pizzaplex overnight. With Freddy’s help, Gregory must unravel the mysteries of the Pizzaplex, discover the truth, and survive until dawn.

Five Nights at Freddy’s: Security Breach is a survival horror game that was released for PC via Steam in December 2021. 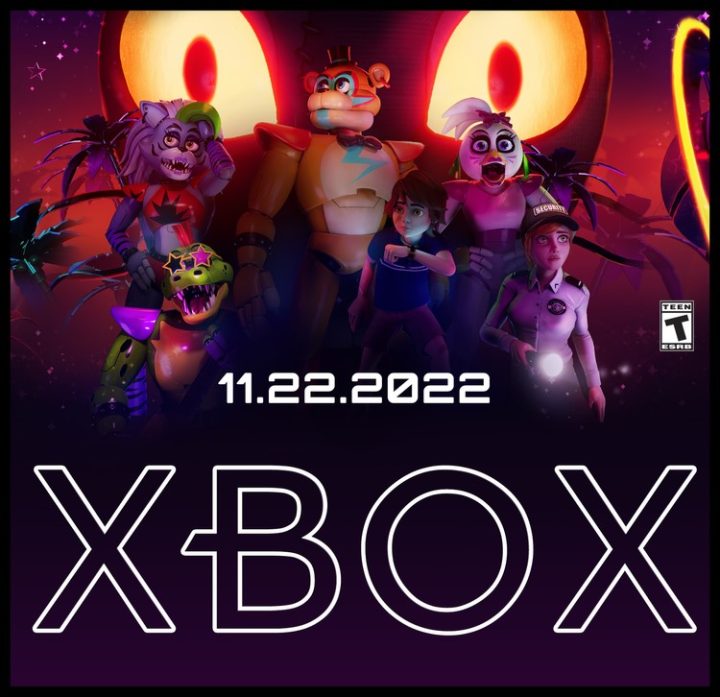 God of War Ragnarok, how were the music of Atreus and Angbroda born? This is Bear McCreary