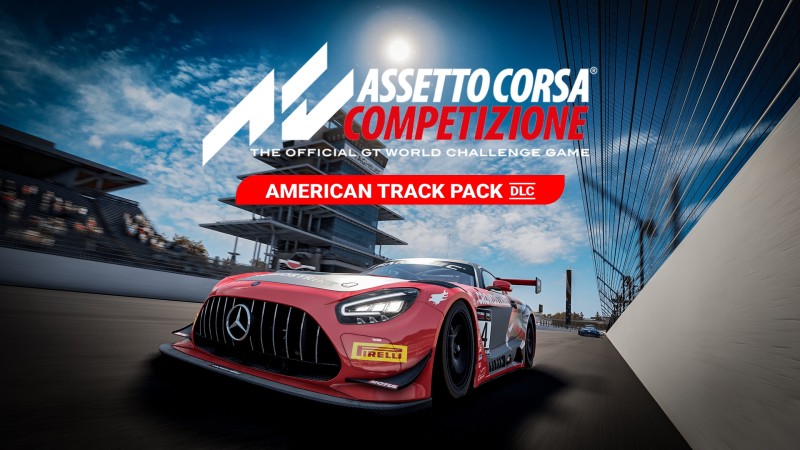 The American Track Pack adds world-famous circuits including Watkins Glen International and Indianapolis Motor Speedway, as well as Austin’s Circuit of the Americas (COTA), home of the US Formula 1 Grand Prix.

New trailer for Warhammer 40,000: Darktide introduces the world of the game

KUCHUK: “Removal for some talk is a very bad thing”