It was a big surprise when Luminous Productions, the development studio behind Final Fantasy XV, surprisingly announced their next title. At that time still called Project Athia, they wanted to impress with a huge open game world full of magic. Only in the course of the subsequent Square Enix Presents was the final name “Forspoken” revealed. Nonetheless, the story was kept secret for a long time. Fortunately, this silence has been broken for some time and reveals more and more details about the plot to the fans. Only the open game world fell by the wayside a little, a circumstance that is now changing! Dive into the world of Athia in the brand new trailer:

The world of Athia has been afflicted by a corrupting force known as the Break! Frey’s ability to venture into these corrupted lands unscathed is proving invaluable to the surviving Athians residing in Cipal. Frey has many options and her hands full as she searches for a way home to New York. Including some very fascinating sights to explore. Take a look at some of the many things Frey can do while exploring Athia!

Forspoken was designed to harness the power of the PlayStation 5 hardware to deliver the Luminous Production (Final Fantasy XV) philosophy of creating a whole new gaming experience that combines the latest technology and creativity. A blend of modern electronic beats and fantasy, Forspoken’s soundtrack was composed by BAFTA winners Bear McCreary (The Walking Dead) and Garry Schyman (BioShock series). 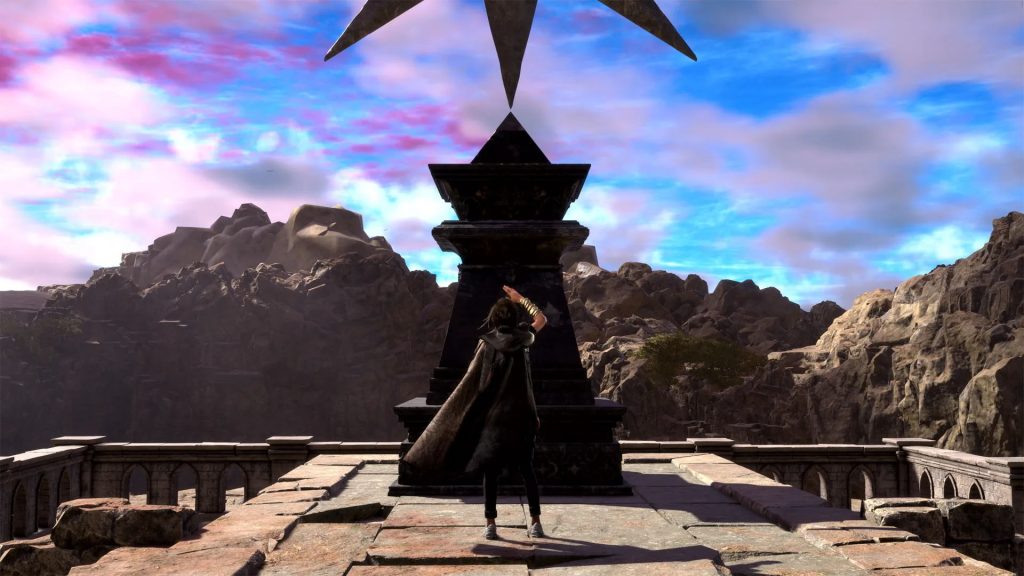 Forspoken will be released on January 24, 2023 for PC and Playstation 5.

iPhone 15: 3 expected features on the smartphone

Tandrevold will miss the tournament in Shushen: the reason is known