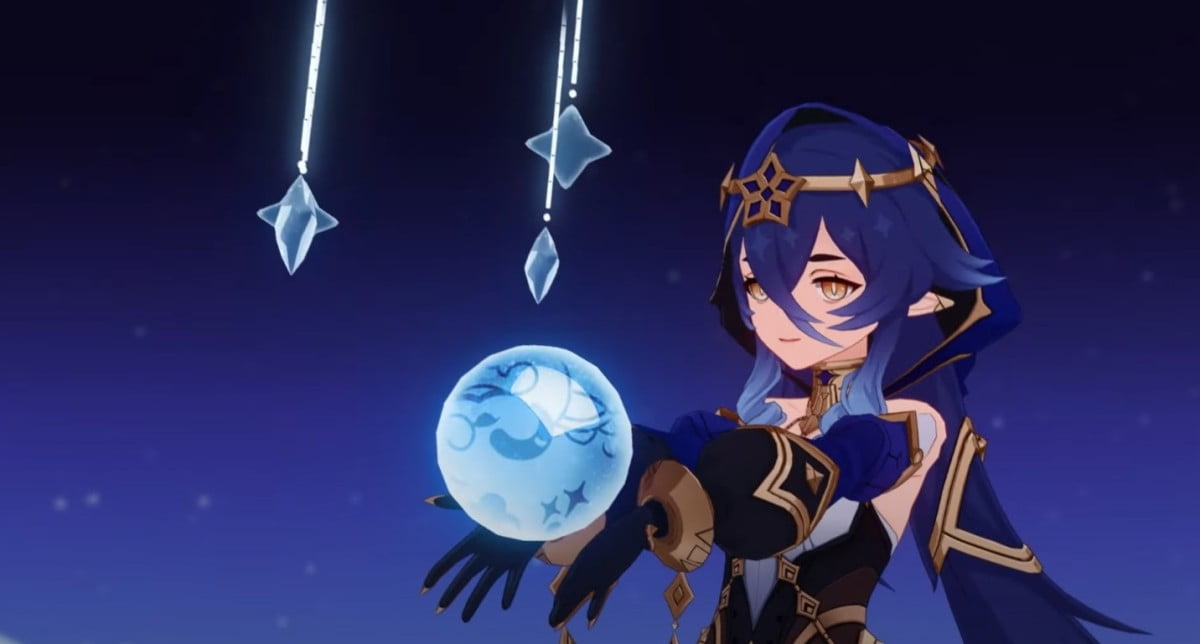 Layla, a new 4-star heroine, will be added to Genshin Impact very soon, so the HoYoverse team decided to post a trailer related to her. It reveals a bit of the young girl’s personality and showcases her fighting abilities.

According to the official description, Layla is a Twilight student who carefully studies astrology in the darshan of Rtavahista. However, she suffers from constant lack of sleep, as she often wanders in her sleep. By the way, the Traveler meets her for the first time as part of the “Epic Battle of the Molds” event.

We add that this heroine has Cryo the eye of a god, and uses a one-handed sword in battle. With her abilities, she can provide a strong shield to the squad or permanently apply the Cryo status to enemies, which makes it easier to create reactions. The banner with it will work on November 18th.

Jean BELENIUK on Lomachenko's position: "I couldn't find logic there"

“Bumba na Fofinha” back on stage this month

Citroën Ami in long-term rental at 19.99 euros per month, good or bad deal?

Microsoft Activision-Blizzard: Sony would have paid not to publish Call of Duty on Xbox Game Pass