God Of War Ragnarok: Players protest because of too many tips for solving puzzles 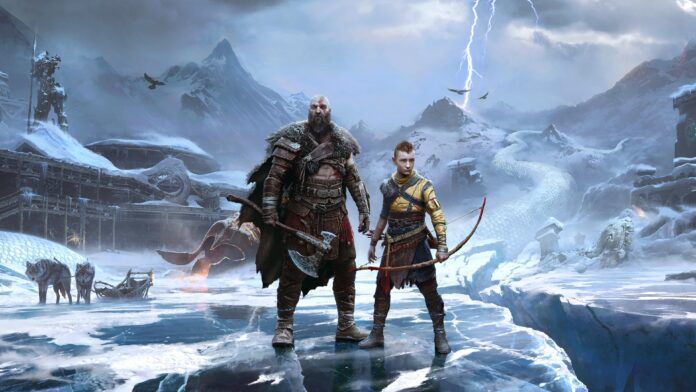 God of War Ragnarok has officially arrived (here our review) with the game that was celebrated at the well-known Stadio Meazza di San Siro in Milan, during the last match of Inter. The title of Santa Monica Studios was well received, but not by everyone, and in fact it would have received some criticism as well.

According to the NeoGaf forum, many players would be unhappy with the puzzles of God of War Ragnarok. But not so much because of the complexity, but because of the numerous and perhaps excessive advice that the title provides to players in the dialogues between the characters.

Players would have complained about the lack of opportunity to reason before solving the various puzzles on your own, and consequently also the lack of confidence in their mental elasticity. Furthermore, to aggravate the situation, there is the fact that it is also not possible to deactivate them through some options in the menus.

However, this is not the first time that in triple-A video games, developers use these character dialogues to help players solve puzzles. On the one hand, in fact, it gives a big hand to those who have little patience so as not to make them abandon the game prematurely but on the other hand they make another slice of users unhappy who want to do everything independently.

And what do you think of God of War Ragnarok? Have you already kicked off the new journey of the PlayStation Spartan? Please let us know by leaving a comment below. Before saying goodbye, we refer you to our review of the game. Unfortunately, in the meantime, the touts have returned to the attack. But you can get a copy of the game in PS5 or PS4 version by booking it directly from the Amazon box below.

colorful inquisitor in the new trailer for the cooperative action Warhammer 40,000: Darktide

Dmitry PIDRUCHNY: "Retirement is near"

From the beginning of November, the rules for Play Store developers will be updated