The new “God of War” started more successfully in Great Britain than any offshoot of the series. GamesIndustry drew attention to this today. 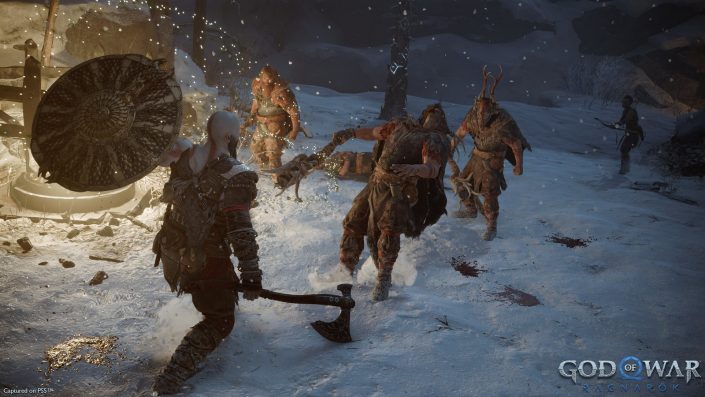 “God of War Ragnarök” only needed a single day to have the most successful launch of the series in Great Britain: The action-adventure already has more physical sales than the other “God of War” offshoots in the entire first week. With that, the new Kratos adventure is on track to become the most successful part of the franchise in the UK.

The recently released PS5 bundle contributed to this success. Because 55 percent of console sales this week is the bundle with “God of War Ragnarök”.

For the fourth time at the top

Three God of War games have previously made it to first place. These include the predecessor from 2018 as well as the third and second main offshoot. The first part only made it to fifth place.

The following list shows how successfully each offshoot started. The series around the demigod Kratos now consists of five main parts and three spinoffs. Sony also released a trilogy, collections and a remaster of God of War 3.

Telegram allowed to buy and sell usernames, groups and channels - transactions and registration of rights take place in the TON blockchain - Aroged

Twitter: Elon Musk does not rule out bankruptcy, employees at risk and billionaire fine on the horizon, according to the New York Times