During today’s event dedicated to Hogwarts Legacythe first of others to arrive in the coming months, some members of the development team presented thecharacter editorto show the level of customization of your avatar that will be possible in game.

The editor offers gods predefined characters, which can be selected and edited as desired. Or you can start from scratch in creating the avatar. The models seen by the editor appeared really well done, as well as very elegant. When the developers started manipulating the characters, they showed off the different changes that could be made, such as the shape of the face, skin color and accessories. 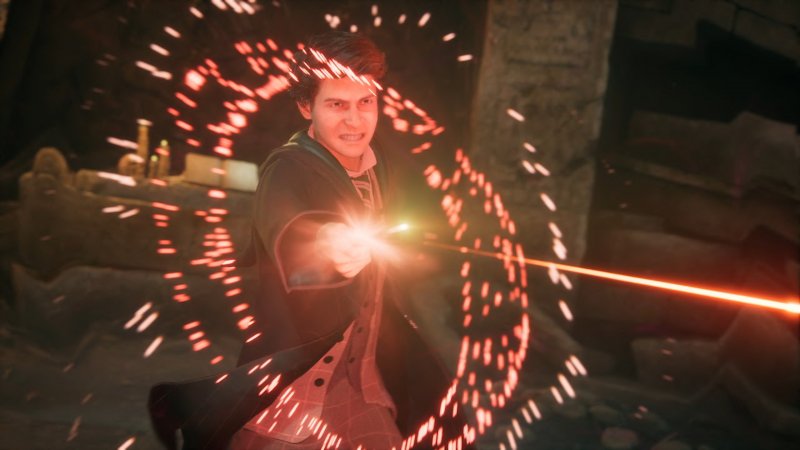 The avatar will be customizable

Then the hairstyle has been changed, the type and color of which can be changed. Meanwhile, the developers have commented that you can create a character exactly in your own image, going to work on even the most minute details, such as scars, freckles and more.

Then you can set the voice, difficulty level, gender and character name and then enter the game.

Hogwarts Legacy: A short showcase showing the potential of the game

Release trailer for the remaster of the strategic role-playing game Tactics Ogre: Reborn