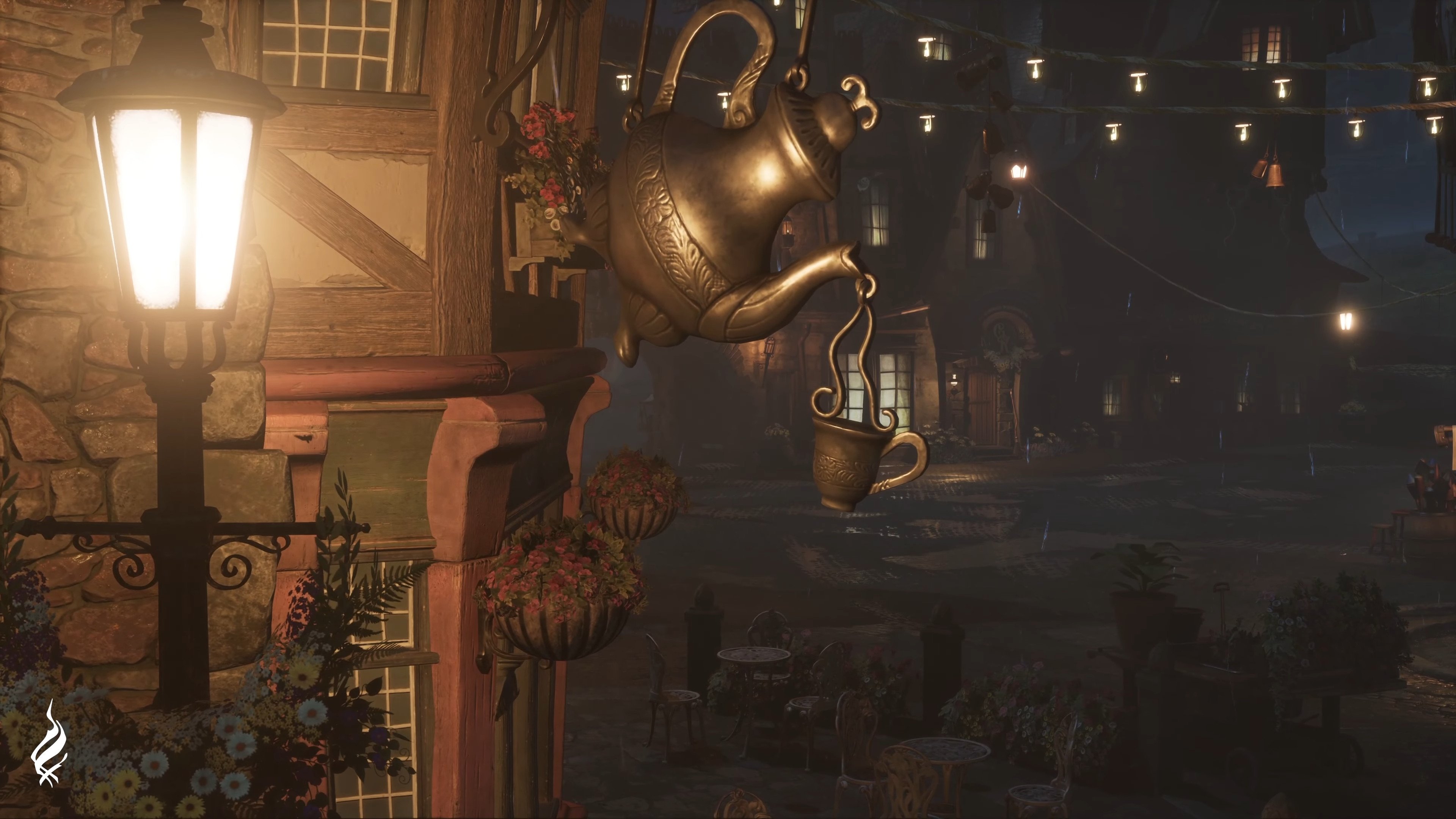 11/11/2022 at 13:21 by Claus Ludewig – The creators behind Hogwarts Legacy will be giving a showcase about gameplay and Hogwarts Castle.

In addition to the Playstation, Hogwarts Legacy will also be released on the PC, Xbox One, Xbox Series X|S and the Nintendo Switch on February 10, 2023. Now the developers have announced a showcase event that will take place today from 7 p.m. on Youtube and in this article in the video inserted, and will offer a small tour of Hogwarts Castle. The event will also feature gameplay, the character editor, the UI, and the combat system. However, Quidditch will not be playable in the open world RPG.

Publisher Warner Bros. Interactive said at the end of August that Hogwarts Legacy (buy now €82.99) will be available in three different editions. In addition to the standard edition, there is the deluxe edition with the dark arts package. If you purchase the Digital Deluxe Edition, you will also receive the Dark Arts Field Cap. The most expensive is the Collector’s Edition of Hogwarts Legacy, the scope of which has already caused a lot of discussion. In addition, the developers at Avalanche Software/Portkey Games explained that players on Playstation 5 and PS4 can look forward to an exclusive quest. But this is only a side quest in the new game from the Harry Potter universe.

If a gamer has bought the Standard Edition, you can buy the dark arts package directly at launch for a fee. So everyone can turn the normal version into a deluxe edition. In addition to a battle arena, the optional pack includes a cosmetic set and the Thestral mount. For 300 euros you get the Collector’s Edition, which has a plastic book with a power connection and an enclosed floating magic wand.

Also worth reading: Hogwarts Legacy: What is behind hints at microtransactions and online functions?

Today at 7 p.m. there will be a showcase with new gameplay material for Hogwarts Legacy. In addition to gameplay, the event will also show the character editor, the UI and the combat system. However, Quidditch will not be playable in the RPG with open world. Hogwarts Legacy will also be available on the PC, Xbox One, Xbox Series X|S and the Nintendo Switch will be released on February 10, 2023.

MEO gets ahead of NOS and Vodafone and enters the metaverse

VIDEO. Khvicha Kvaratskhelia is the future of football

Amazon offers: OPPO Reno6 5G from 8 + 128 GB at a discount at the historical minimum price