In Russia, they proposed to outlaw games with profanity, propaganda of cruelty and much more

RIA Novosti and Izvestia report that the first deputy head of the State Duma Committee on Education, Yana Lantratova, developed amendments to the second reading of the bill “On Amendments to the RF Code of Administrative Offenses.” The document threatens to ban a variety of video games. 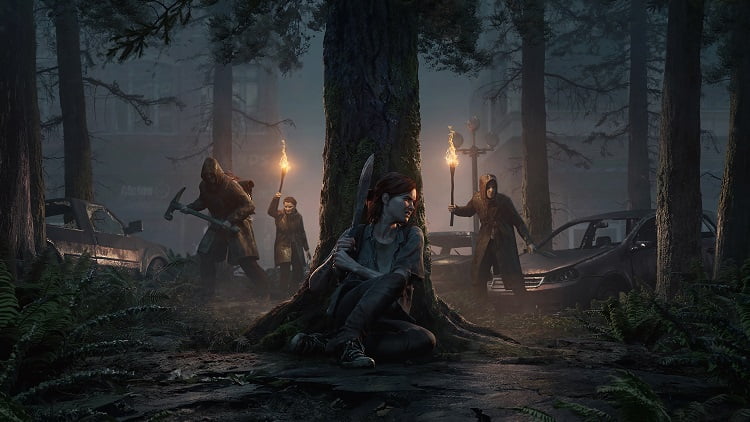 It is proposed to blacklist games that promote LGBT, pornography, cruelty and violence, contain profanity, information about the manufacture of drugs and methods of suicide, as well as those that can persuade a minor to illegal actions.

“Video and computer games distributed on any type of media <...> should not contain information expressed in an indecent form that offends human dignity and public morality, obvious disrespect for society, the state, official state symbols, ”the document says.

Amendments to the bill provide for administrative liability for violence, cruelty and non-traditional values ​​in games. The offenders will be fined up to 400 thousand rubles for individuals and up to 5 million rubles for legal entities. 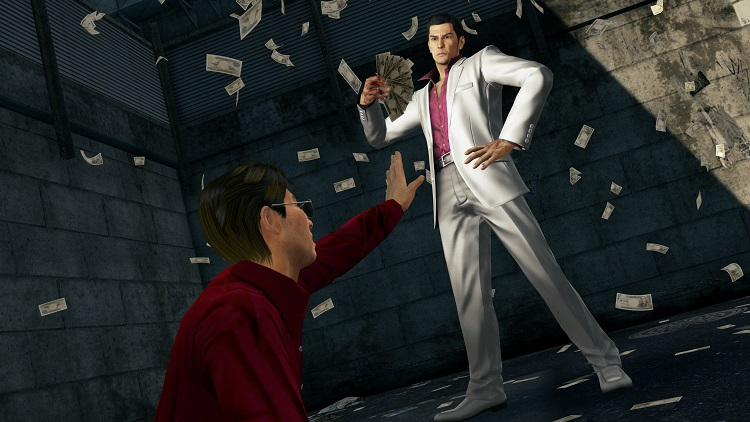 According to Izvestia, the State Duma intends to adopt the bill “On Amendments to the Code of the Russian Federation on Administrative Offenses” in the second reading on November 27, and by the end of this week it is collecting amendments (the proposed Lantratov norm also applies) to it.

Vladimir Zykov, director of the Association of Professional Users of Social Networks and Messengers, believes that a potential ban does not yet guarantee compliance with it: it will be difficult to control the distribution of such games, especially in the case of pirated content.

It is worth noting that in October restrictions in the field of video games were proposed by the Ministry of Economy together with the Ministry of Health, Roskomnadzor and the Ministry of Digital Development. Their bill involves labeling content by game developers and publishers by age categories. So far, however, these rules have not been adopted.

Pokémon Scarlet Violet: preloading, weight... What you need to know to be ready on release day

Control 2 is official: Remedy announces the sequel to its IP

Midnight Suns: I was expecting Marvel’s XCOM and got a Fire Emblem with superheroes