The company unveiled it during the last meeting with shareholders for the close of the third quarter of the fiscal year, without however sharing details on the terms of the agreement and the monetary investment necessary to conclude the transaction.

Neon Giant is a studio born in 2018 by veteran developers who have worked on the likes of Bulletstorm, Far Cry 3, Gears of War, Wolfenstein and Doom. In 2020 he launched The Ascent, an action shooter RPG set in a cyberpunk world, of which you can read our review. Neon Giant is currently working on a new game, which will be an open world first person shooter. 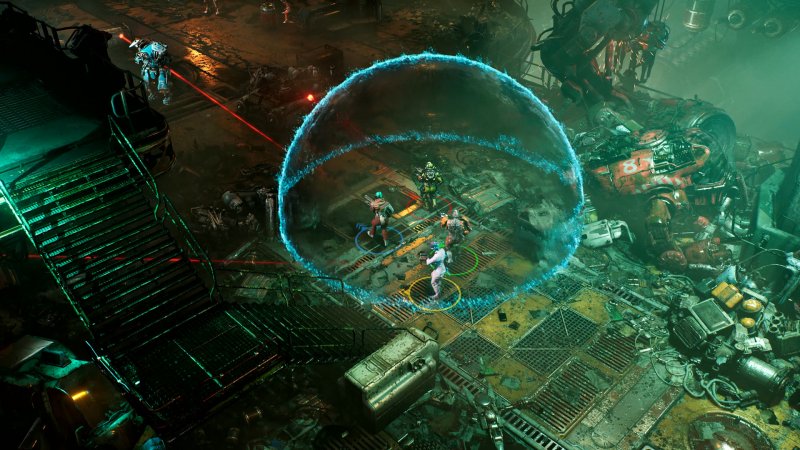 The Ascent, an image from the Neon Giant game

Krafton also has plans to give birth to one large studio in Canadawho will lead the development of The Bird That Drinks Tears, a game based on the eponymous series of Korean fantasy novels (where elves, magic and dragons are replaced by other fantastic elements of local folklore, such as dokkaebi ed.) by Lee Yaeongdo, presented in September with a trailer.

From the Krafton report we also learn that the company recorded revenues of $ 328.5 million in Q3 e profits of $ 171.5 million, with a growth of 27% on an annual basis. These positive results, according to the company, stem from PUBG: Battlegrounds and its growth in the last few months after the transition to the free-to-play formula.

Call of Duty Modern Warfare 2: how to prepare for the launch of COD Warzone 2.0