11/11/2022 at 6:41 p.m. by Thilo Bayer – The German user u/c-wizz shares an interesting find on Reddit. In his grandparents’ basement he found a Librascope LGP-30 computer that is a good 66 years old and a rarity, at least in Europe.

Sometimes it pays to clean up the basement. On Reddit, user u/c-wizz documents how he found ancient computers in his grandparents’ basement. An LGP-30 and a PDP 8e are mentioned by name.

The LGP-30 (LGP = Librascope General Purpose) built in 1956+ is a real rarity. According to reports, only 45 were made in Europe. It is actually a magnetic drum calculator, which was considered a desktop calculator at the time. From today’s perspective, the dimensions (84 x 112 x 66 cm) and the weight of 360 kilograms are no longer quite suitable for a desktop. On a museum website of the University of Stuttgart, the LGP-30 is described as a very early mini or personal computer. The original price is estimated at just under 50,000 US dollars – other sources speak of 250,000 DM.

The LGP-30 came with a Flexowriter-style console typewriter and consisted internally of just 113 vacuum tubes, 1,450 semiconductor diodes and a magnetic drum for storage (4K words by 31 bits) and 3 registers. In addition to the magnetic drum calculator, the German Reddit user also found the PDP-8 from DEC, which dates from 1965 and is considered one of the first minicomputers. Its CPU and memory were still assembled from hundreds of circuit boards (transparent housing part). 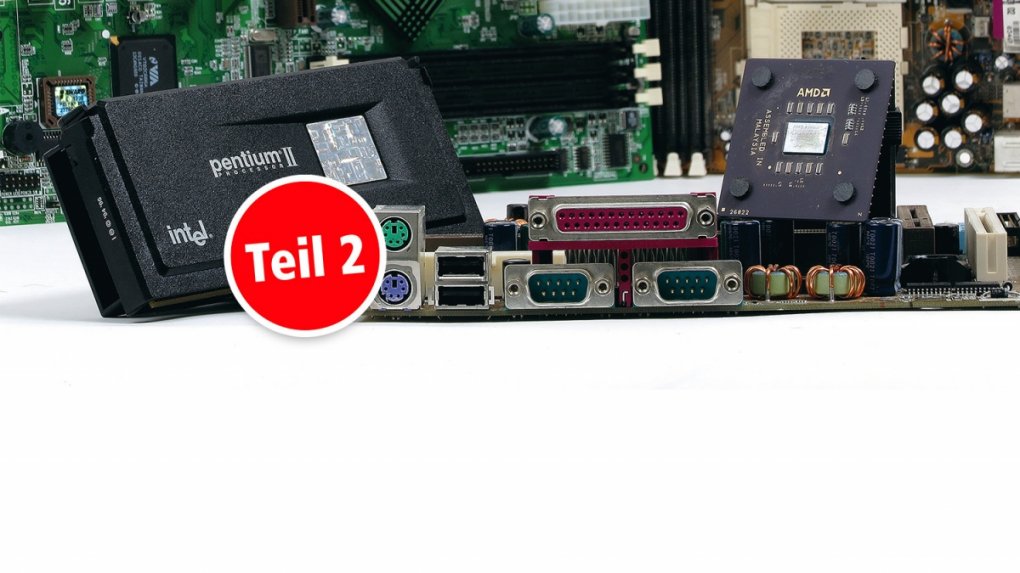 [PLUS] Retro knowledge: PC platforms and sockets from 1995 to 2000 PCGH Plus: Why do CPUs from different manufacturers need different mainboards? What is an FSB? And who will be the first to cross the gigahertz threshold? We look back on the lively development of the late 90s. The article comes from PC Games Hardware 11/2022.
more … to the article

But why does a private person have such treasures in the basement at all? Reddit user u/c-wizz can no longer ask his grandfather, but he writes on Reddit: “The only thing I know is that my grandfather used it for some calculations in the construction industry in the 60s and that he was one of only a handful of people in the country who owned such a computer privately”. He would now like to get in touch with German museums in order to possibly put the historical finds back into operation.

Zelensky showed a video from the liberated Kherson

In God of War Ragnarok managed to unlock the photo mode

Super Mario Bros. the movie: Shigeru Miyamoto (Mario, Zelda) is confident and he tells us why