Lucescu celebrated his victorious anniversary at the head of Dynamo 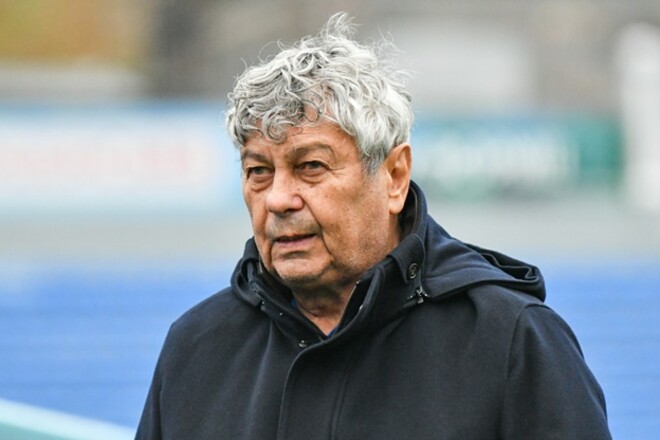 On Thursday, November 10, Kiev “Dynamo” in the match of the 12th round of the championship of Ukraine beat “Alexandria” with a score of 3:1. For the White-Blues, this victory under the leadership of Mircea Lucescu was a jubilee – the 40th in the matches of the Ukrainian Premier League.

To achieve this figure, Dynamo had to play 54 matches.

On top of that, Dynamo’s victory over Oleksandriya became the 20th home win for the Kyivans in the Lucescu era. The team spent 30 meetings on its field during this time.

Dynamo is in 5th place in the UPL standings with 19 points.

Earlier it was reported that Mircea Lucescu wants to leave Dynamo Kyiv, and is close to an agreement with the club’s management regarding this.

New footage from Avatar 2: The Way of the Water

Hogwarts Legacy is the most anticipated game on Steam