Luis ENRIQUE: “Not to say that Spain is a World Cup favorite. We want to play 7 games” 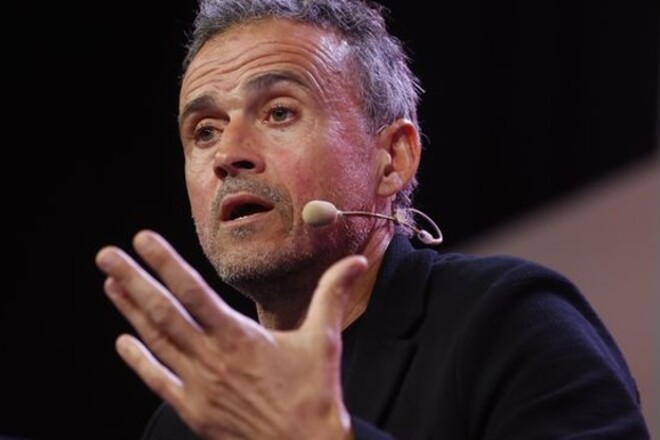 Spain coach Luis Enrique said after the announcement of the application for the 2022 World Cup that the goal of his team would be to reach the final of the upcoming tournament.

“We have an incredible squad. We have enough self-confidence. We are teams, we are ready to fight in Qatar and we are not going to be afraid.”

“Now you can’t say that the Spanish national team is a World Cup favorite. But we want to play all 7 matches. Do we have a very young squad? It’s not a problem. They are already used to playing under pressure,” Enrique said.

The Spanish national team in the group stage will play against Germany, Japan and Costa Rica.

Oppo Find N2: release date, design ... everything we know about the opponent of the Galaxy Z Fold 4

Check out Persona 5 Royal running on a Nintendo Switch