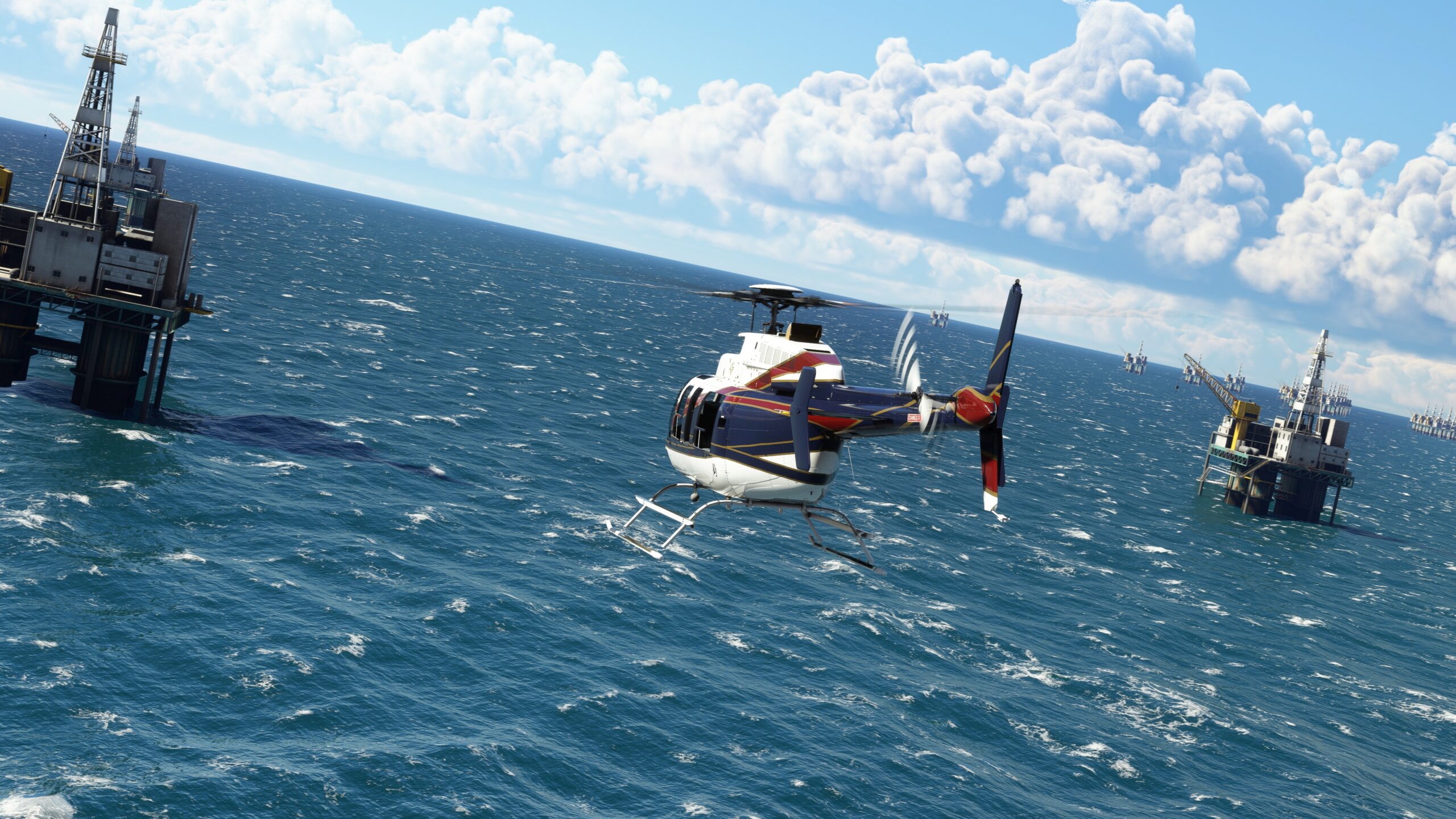 It is worth saying that for the first time in the series, since 2006, helicopters will appear in the version of Microsoft Flight Simulator 40th Anniversary Edition, as well as gliders and a “highly detailed, realistic airliner.”

Metal Gear Solid remake, other rumors about the Virtuos team: it seems to be connected to Konami

Call of Duty Modern Warfare 2: Guide to all Field Upgrades