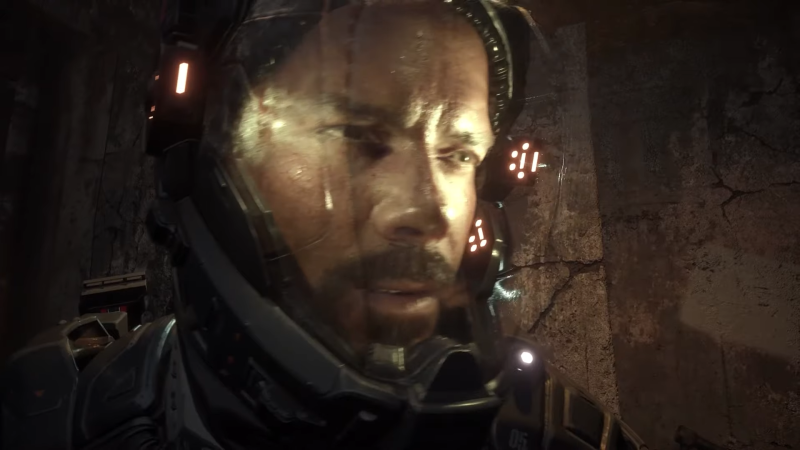 For The Callisto Protocol, the third documentary film has been released, where the authors of sci-fi horror analyze important aspects of the game. The new issue focuses on the role of the man and his often helpless nature in horror films with a detailed look at the main character – Jacob.

According to the studio Striking Distance, during the development of The Callisto Protocol, it was important for the team to overcome the line between helplessness and hopelessness. The authors wanted to achieve a constant tension in the game, which would force players in a hurry to look for a way out of a scary place, teeming with creepy monsters.

Actor Josh Duhamel, who gave his appearance to the main character of the horror, noted that the events and plot of The Callisto Protocol will really make you fight not only with monsters, but also with a constant sense of anxiety due to the terrible events taking place.