New feature for the Google search: This is how you should now get through the energy crisis better 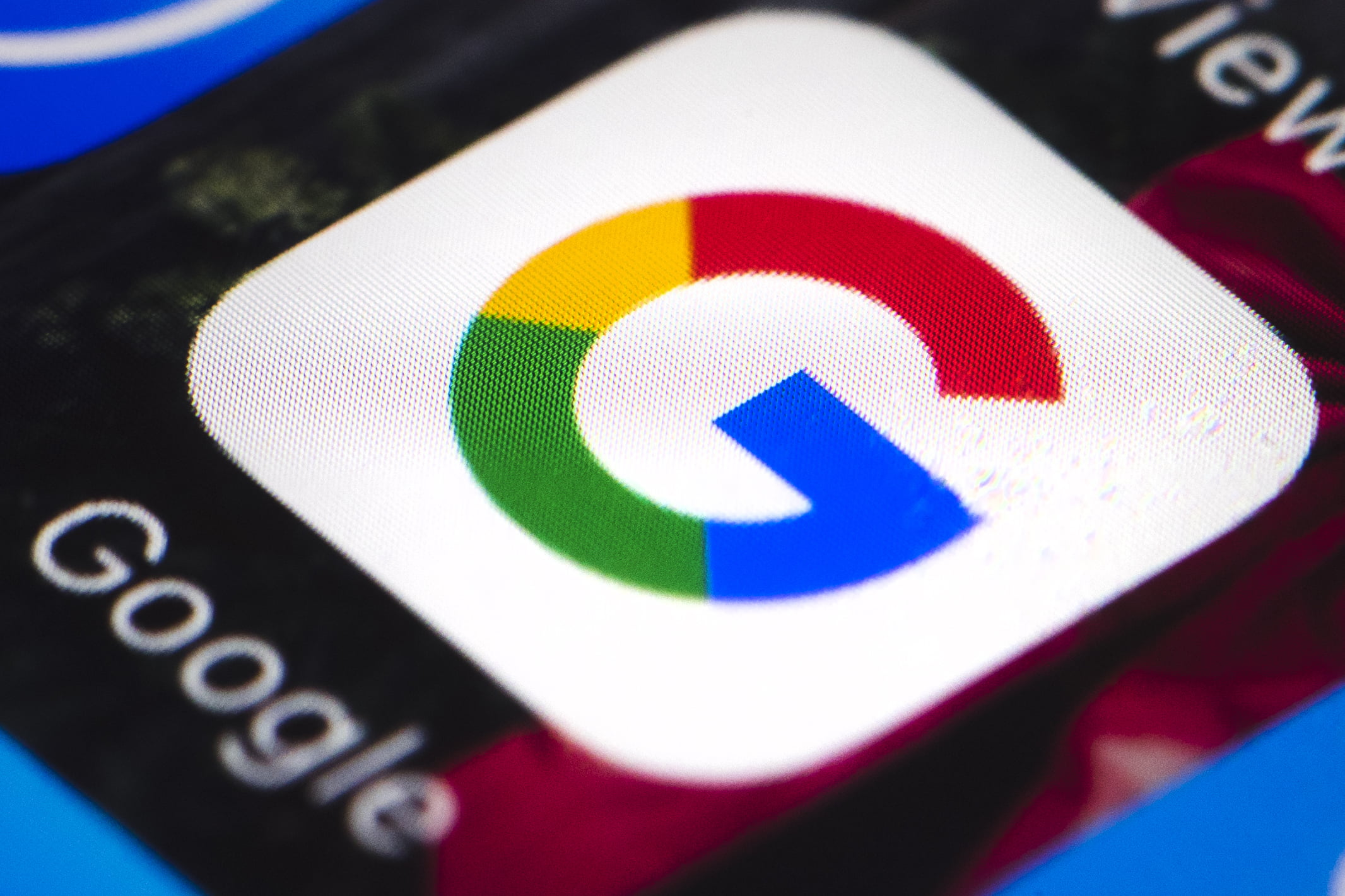 Users are also shown tips on how to save energy, for example when to turn down the heating or what the optimal settings for the boiler are.

The feature will be launched in 29 European countries in a total of 22 languages. Google has released several features in the past to help users save energy. Among other things, for some time now Google Maps has not only been able to display the fastest route, but also the one that uses the least fuel.

Elden Ring: 30 additional bosses in the next DLC? What we already know and what we guess

Cyberpunk 2077: donnami_cos' Lucy cosplay takes us to the world of Edgerunners

Xiaomi: all smartphones with confirmed update to MIUI 14 and Android 13