WhatsApp, one of the most popular messaging applications in the world, continues to test new features to provide a better experience to its users. The company, which does not want its users to be disturbed during the day, brings a new feature that will be valid for groups.

WhatsApp groups will be muted automatically

Many people are members of several WhatsApp groups. As such, dozens of notifications can be received during the day. Some users manually mute groups. The company does not want users to be bombarded with notifications. That’s why it wants groups to be muted automatically. In this case, “All WhatsApp groups are completely muted?” question comes to mind. First of all, it should be noted that this feature does not cover all groups. WhatsApp groups were previously limited to 256 people. The company increased this number to 1024 with a new update. The automatic mute feature will be available for groups with more than 256 people. Groups below this number will not be affected by the feature. 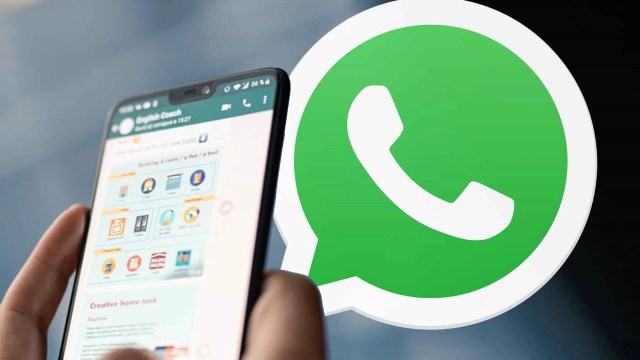 WhatsApp makes it difficult to take screenshots. It will not be possible to save media selected as View once.

Of course, this update will not appear as an imposed feature. The user can optionally open notifications with the same method. In summary, when you are taken to a WhatsApp group, if the number of members is more than 256, it will automatically be muted. The feature is currently rolling out gradually. 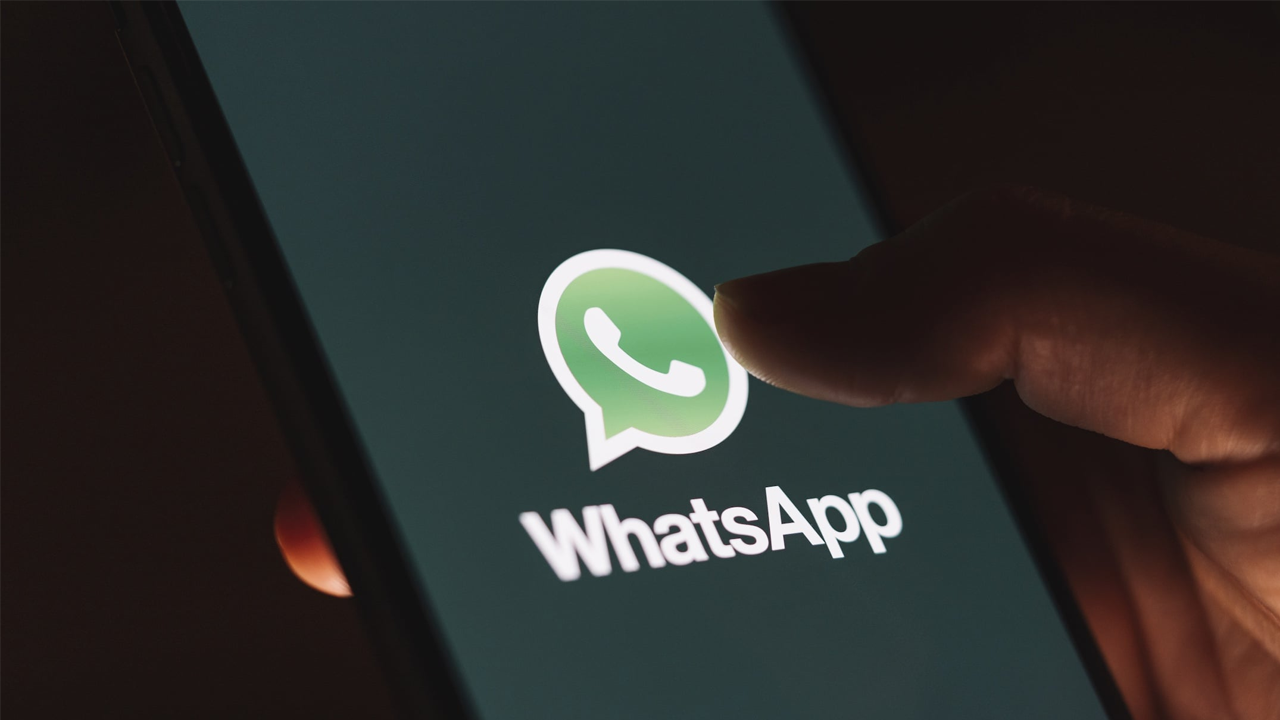 On the other hand, the company recently launched the Communities feature, which gives users and group administrators more control in addition to groups. especially together school, family, work or neighborhood Users gathered under groups such as, now have the opportunity to gather many groups under one roof.

Metal Gear Solid remake, other rumors about the Virtuos team: it seems to be connected to Konami

Without Ramos, Kepa and De Gea. Spain's bid for the 2022 World Cup announced

[PLUS] Is your Geforce or Radeon graphics card fast enough for ray tracing?