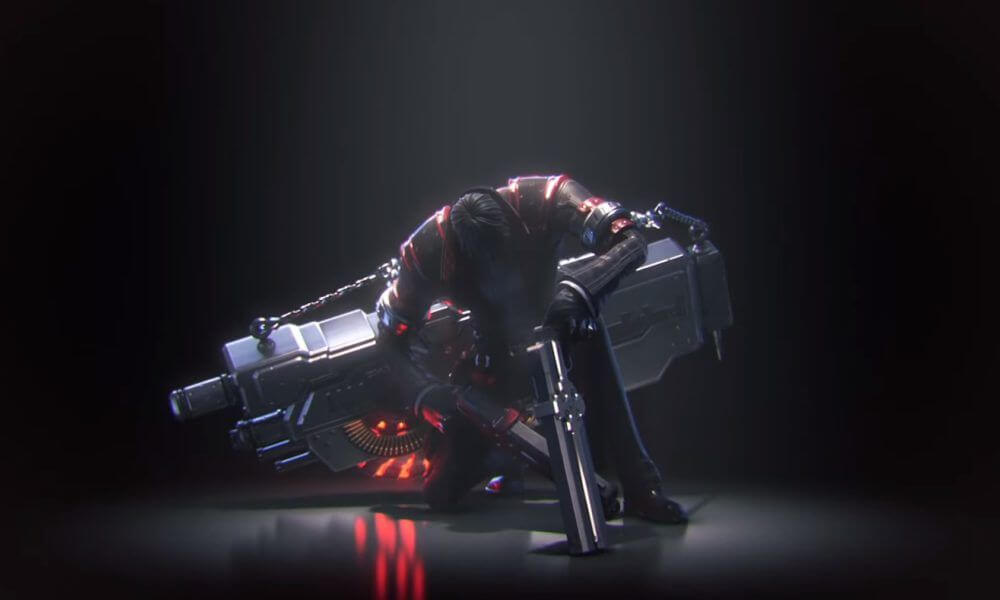 Gungrave GORE will be available on Game Pass right after release. This is a third-person action game that has to destroy crime on the street and fight mutated soldiers. Gungrave GORE Coming to Xbox One, Xbox Series X | S, Playstation 4, Playstation 5 and PC.

The developers of Gungrave GORE have published a new trailer, which showed in detail the gameplay of the project. In the 3-minute video, you can see a lot of shootings, a variety of weapons, some plot details and more.