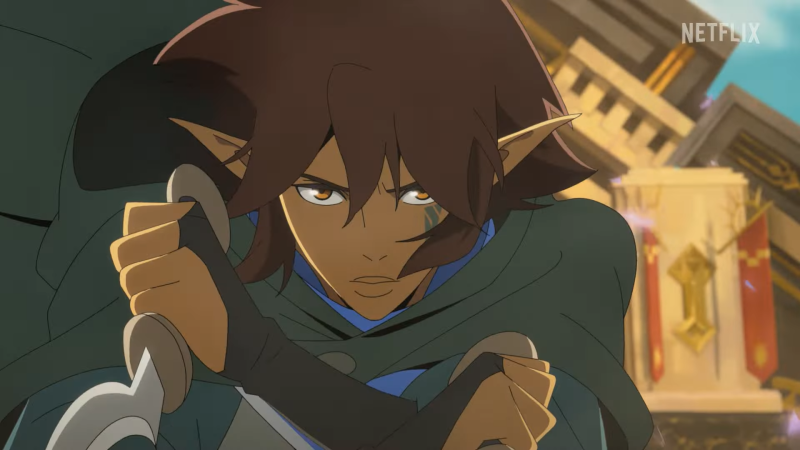 Immerse yourself in an amazing fantasy world that was created by the BioWare studio, it will be possible in December this year. Netflix has released a new trailer for the animated series Dragon Age: Absolution with an exact release date. The show will be streaming now 9th December.

When great power is at stake, a group of mages, fighters and thieves come face to face with a sinister force in possession of a dangerous artifact.

The official poster for the series has also been released: 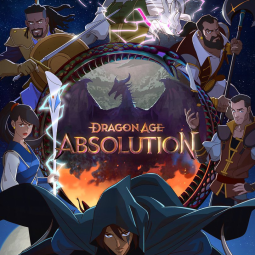 The events of the series Dragon Age: Absolution is based on BioWare’s iconic Dragon Age game franchise. The creators of the episodic show promise to explore the adult themes of their beloved world, where there was a place for politics, corruption, tragedies and personal freedom.

DULUB: “We showed them a couple of films to relieve pressure on the players”

The Game Awards 2022, the finalists: the announcement of the nominations live at 18.00