Nominees for The Game Awards 2022 will be announced on Monday, November 14 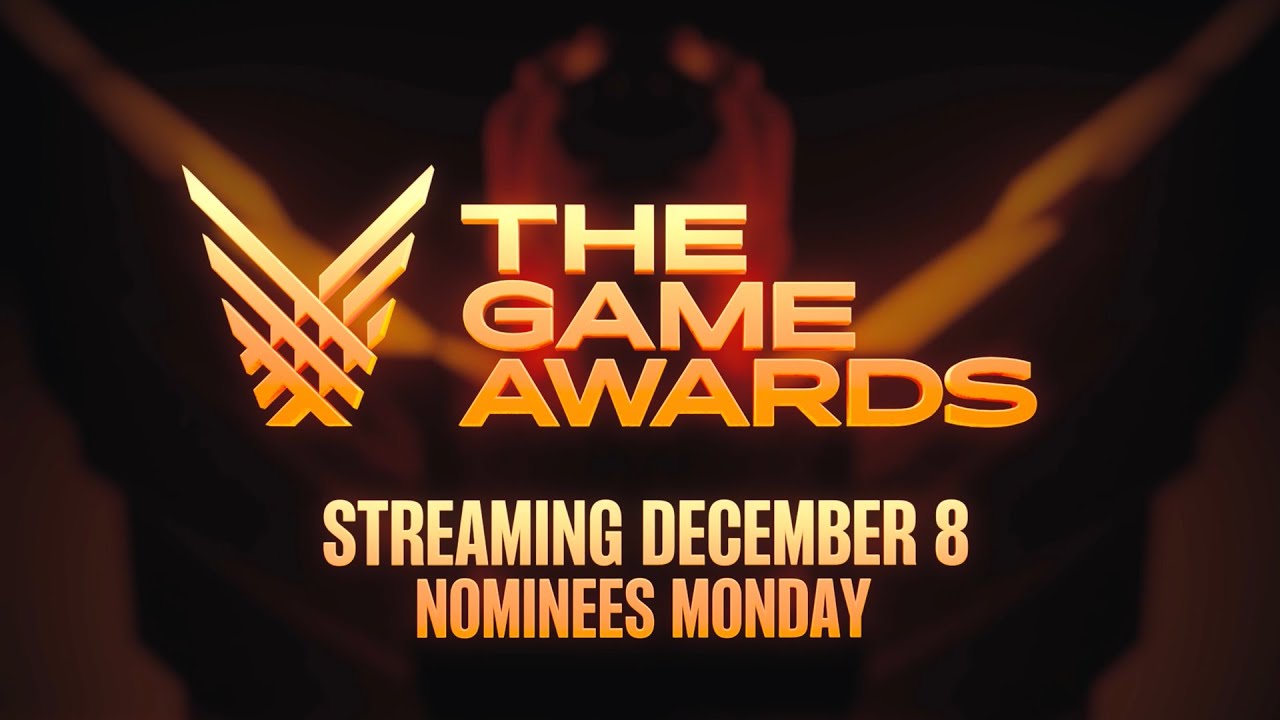 The nominees for The Game Awards 2022, the video game industry’s annual end-of-year celebration, will be announced on Monday, November 14 through The Game Awards’ official YouTube, Twitch and Twitter channels. Following a special nomination, fans will be able to help select winners in all categories via authenticated online voting at www.thegameawards.com, and for the first time they will be able to cast their votes via the official TGA voting bot on Discord.

The Game Awards will return live to the Microsoft Theater on Thursday, December 8th. Game Awards 2022, the 9th annual global celebration of the video game industry, will be streamed live for free on over 40 different digital platforms including YouTube, Twitch, Twitter, Facebook, Steam, TikTok Live and, for the first time, Instagram Live. Last year’s show garnered a record 85 million live streams worldwide, making The Game Awards one of the biggest events on the web.

PlayStation Plus Extra and Premium: when will November games be announced?