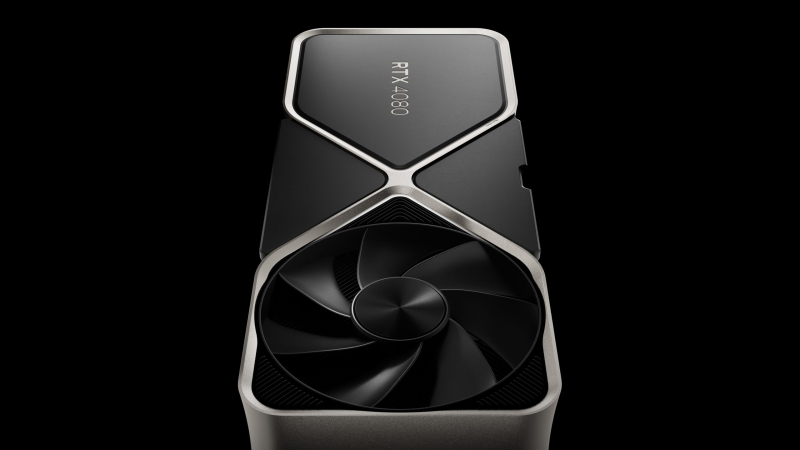 For quite an impressive time, users from Europe have been complaining that NVIDIA’s new generation video cards are too expensive, while in the US, supposedly, the cost is closer to the manufacturer’s recommended one.

Unfortunately, it turned out that in fact, prices are high literally everywhere – today in America, pre-order cards with NVIDIA GeForce RTX 4080 products from third-party manufacturers have appeared on some sites in America – you can place a pre-order, look at the characteristics and more. So, the price of a video card, which should start at $1,200, starts at $1,500. And it is worth saying that this is only a pre-order – after the video card goes on official sale, the price will be released. 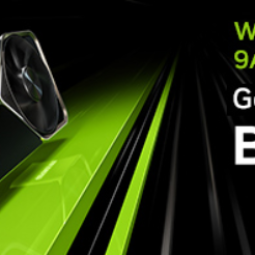 Accordingly, the NVIDIA GeForce RTX 4080 is now being sold at a price for which the user could theoretically take the NVIDIA GeForce RTX 4090. This is extremely sad, as this means that video cards will come to us even more expensive, plus this indicates impressive demand and small batches – manufacturers understand that not so many video cards will go on sale, so they release their models at an inflated price in order to collect cream from fans of new generation video cards.

This is reminiscent of the times a year ago, when manufacturers sold video cards at twice the price and at the same time said that this was the market price – no one would lower it. Fortunately, there are video cards of the past generation.

Xbox Game Pass: One of the best Steam games is available in the catalog, and you might get addicted!

The Game Awards: Nominations to be announced soon - November 14th is the day

Since the beginning of the year, Ukraine's budget has received more than UAH 4 billion of "Google tax" - Aroged