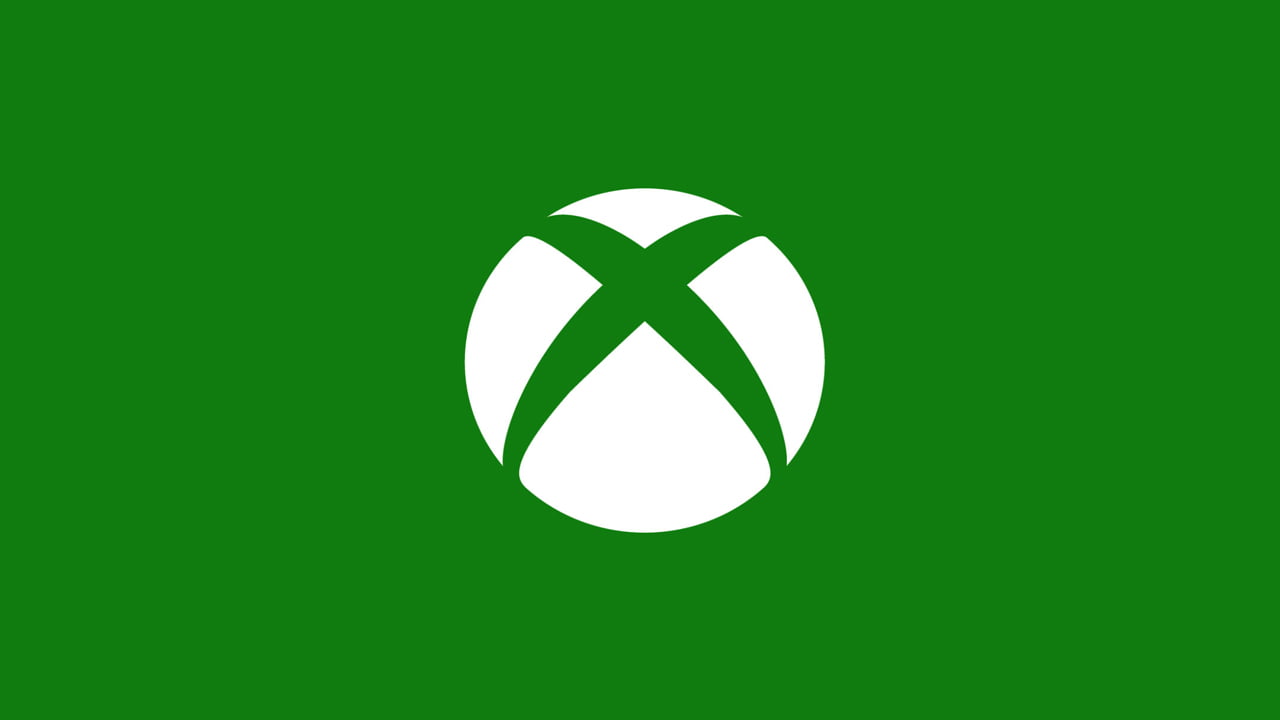 The Xbox team continues to develop not only game consoles, but also improves the experience of players on PC. The Game Pass subscription on PC showed the maximum growth in the last year, as previously reported by Microsoft executives.

Microsoft Gaming CEO Phil Spencer took to Twitter today to praise the team behind the Xbox app for PC. In early November, the Xbox app for PC update 2211.1000 was released. The update significantly speeded up the application on computers. Individual game pages and sections now open noticeably faster, and animations are now much smoother. In addition, the application learned to remember the size of the window and received some other improvements.

Phil Spencer tweeted the following about the updated Xbox app for PC:

The Xbox app on PC is now faster and smoother with this week’s update. I’m proud of the team that listened to player feedback and improved performance significantly.

Players can download the updated Xbox app from the Microsoft Store.

Rafael Leau is Serie A Player of the Month

Xbox Game Pass: One of the best Steam games is available in the catalog, and you might get addicted!

WoW Dragonflight: Zerator continues its tradition for the new expansion!