Several new screenshots of Atomic Heart have been published 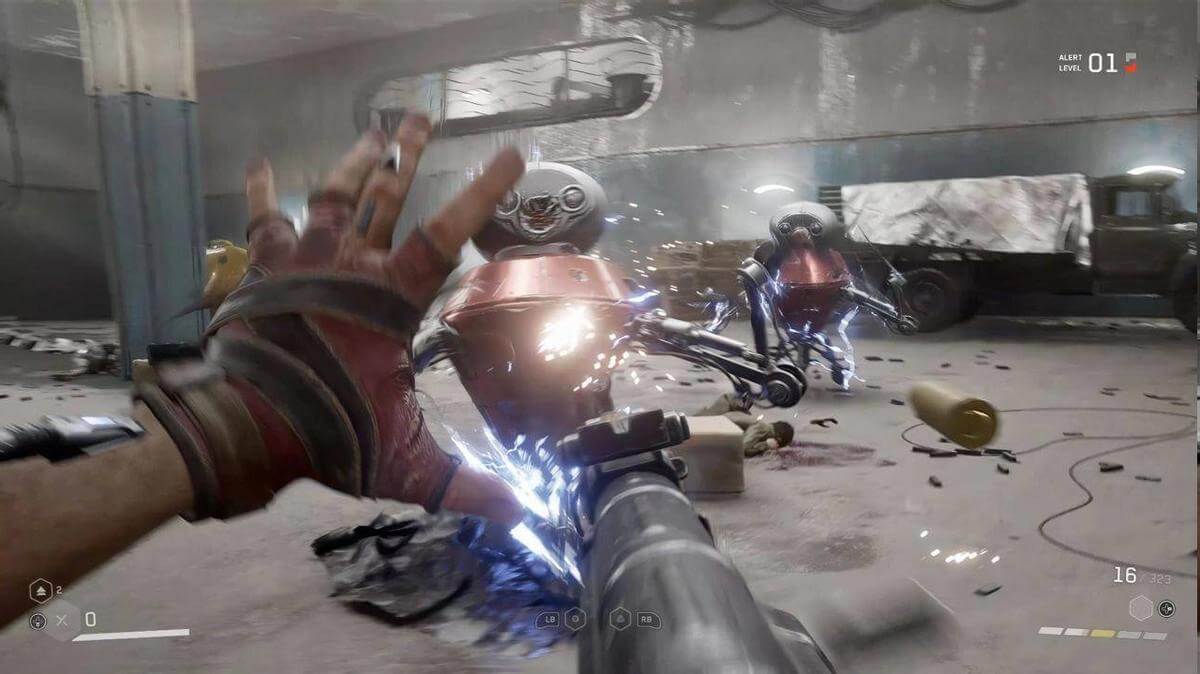 This week the IGN portal published a 6-minute gameplay video of the game Atomic Heart. It tells about the game world, plot and characters. In the video itself, you can see a lot of locations that have not been shown before.

After that, new screenshots of Atomic Heart appeared on the network. Below you can see several new images taken from the game, which showcase a variety of locations and weapons. 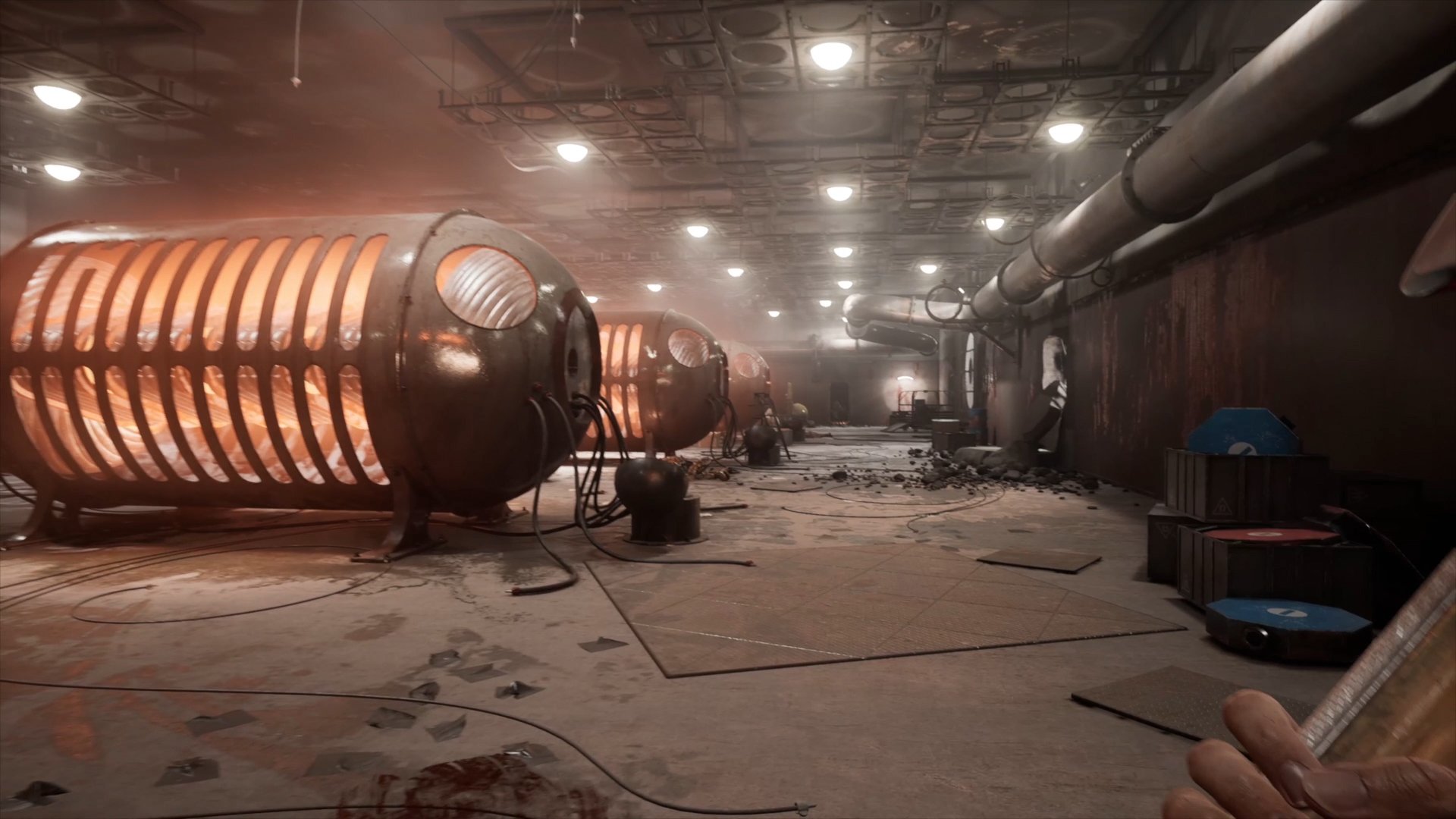 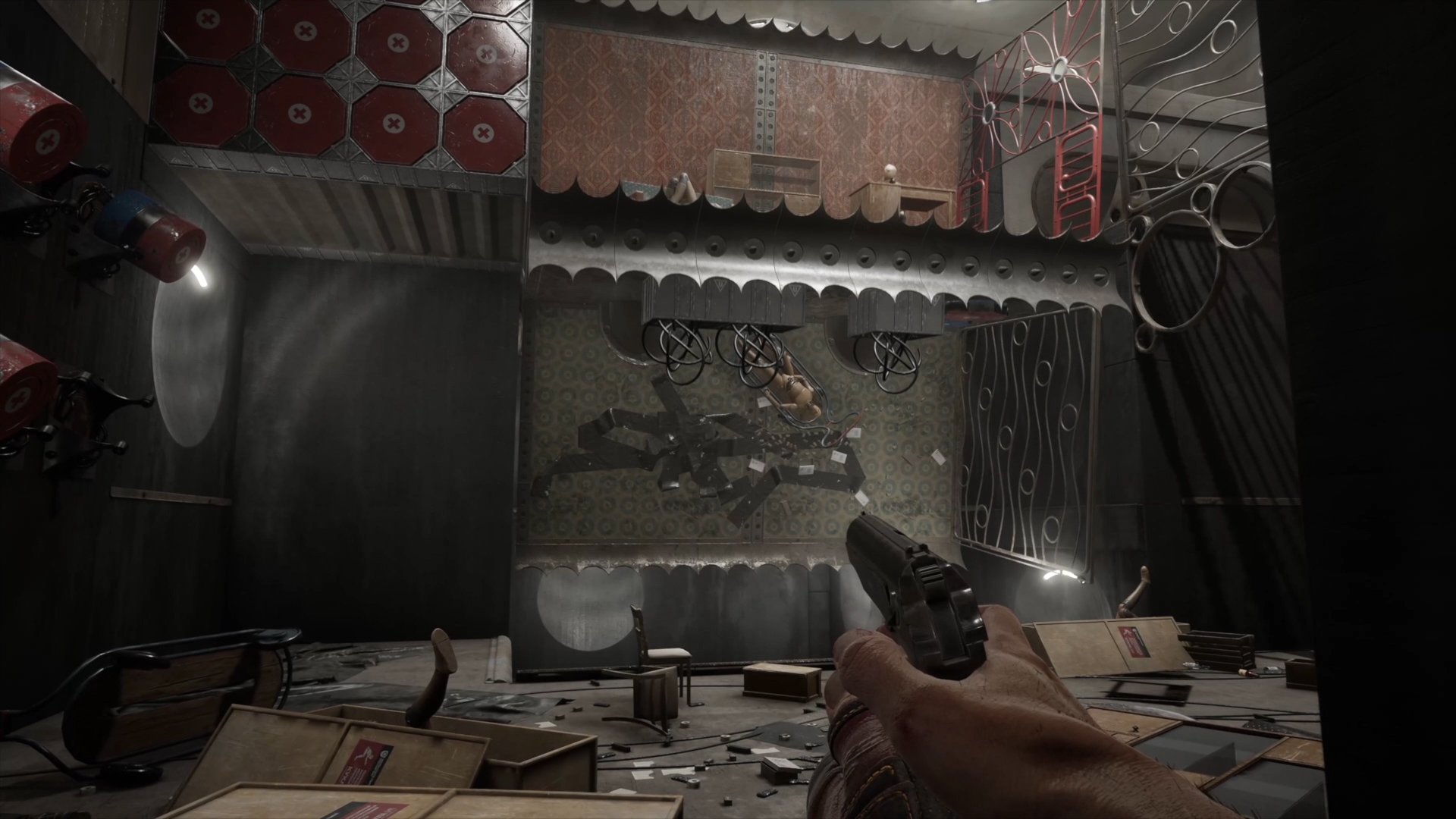 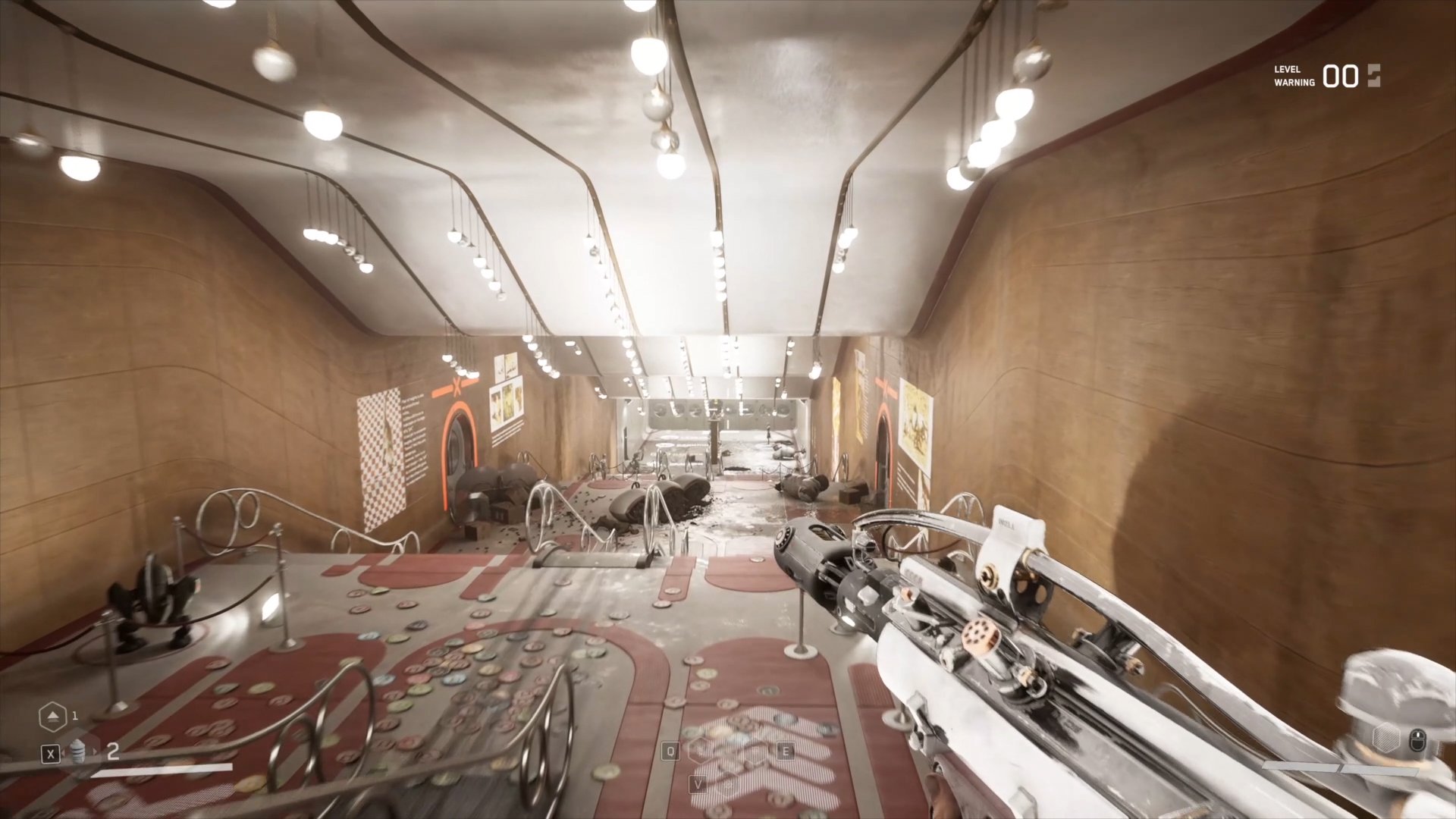 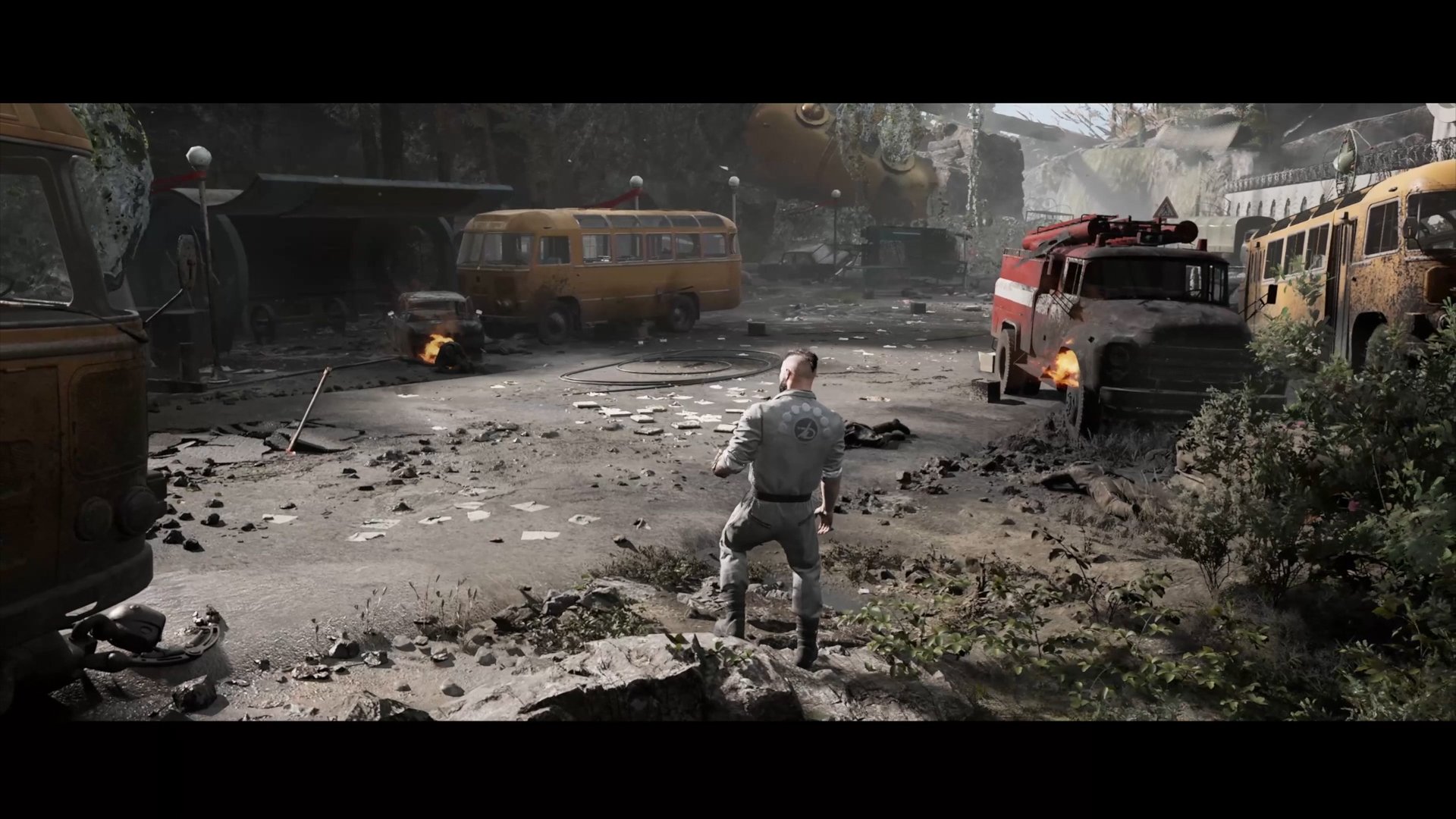 Recall, the release of Atomic Heart will take place on February 21 on Xbox One, Xbox Series X | S, Playstation 4, Playstation 5 and PC. The game will be on Game Pass right after release. 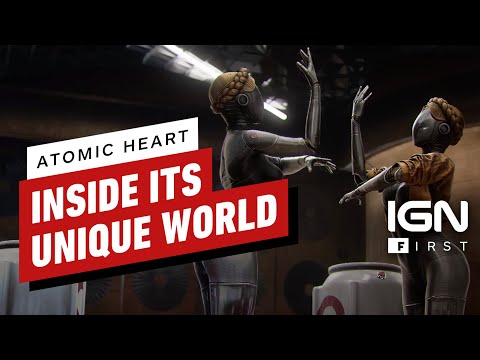 God of War Ragnarok: how to upgrade the Blades of Chaos