Published this week by the US monetary authorities inflation statistics encouraged investors, as they felt that the situation in the economy is not as bad as expected. Additional optimism was given by TSMC’s October report, which announced that the company’s revenue growth rates were stable. As a result, shares of this Taiwanese chipmaker rose 8.5% in price, rival Samsung Electronics trailed only slightly behind with a gain of 4.6%. 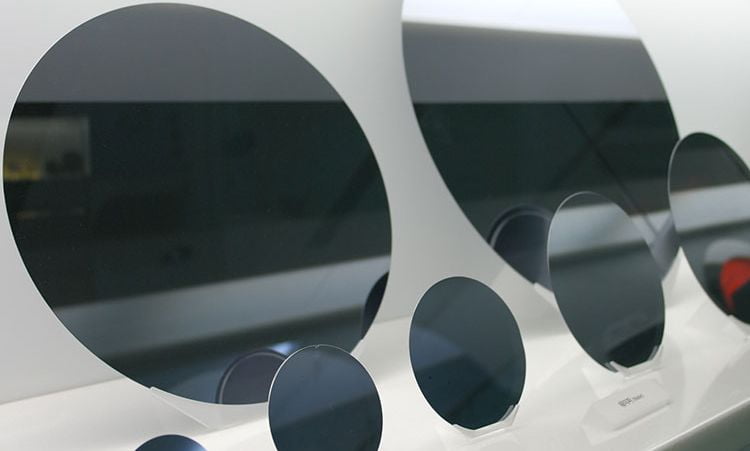 According to Bloomberg, TSMC shares have not shown comparable daily price growth since July 2020. The Bloomberg Asia Pacific Semiconductors Securities Index rose 7.6% overall, hitting a record high since March 2020. The American stock index Philadelphia Semiconductor rose by 10%. The corresponding indicators have been rising since the beginning of the month, but Bloomberg Asia Pacific Semiconductors has fallen by 37% since the beginning of this year, reflecting investors’ uncertainty about the further dynamics of the macroeconomic situation.

According to analysts at Capital Securities Group, the rally in this sector of the stock market will not last long, as many investors simply want to take profits and start selling assets. Inflation is still above normal levels, which will hurt both the economy as a whole and the demand for semiconductor components. The so-called “trade war” between the US and China increases the costs of chip manufacturers, their profit margins are reduced, which makes investments in related securities less attractive.

Toshiba is not yet ready to discuss its future fate

God Of War Ragnarok: Players protest because of too many tips for solving puzzles

iPhone 14: Amazon is already lowering the prices – even the iPhone 13 is up to €300 cheaper