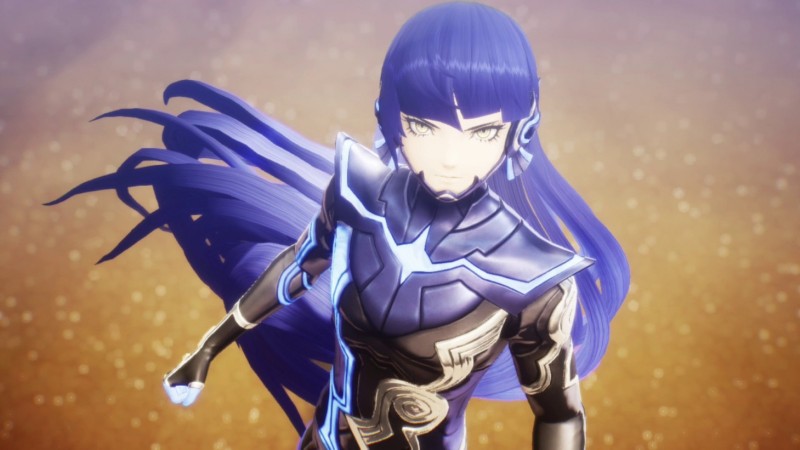 Shin Megami Tensei V for Nintendo Switch is celebrating its first anniversary, and Atlus has released a celebratory illustration to mark the occasion.

In the image, we see Masayuki Doi in a three-quarter pose, possibly referring to the first year of Shin Megami Tensei V, against a backdrop of flowers. However, apart from the birthday, Atlus and Sega really should be celebrating, first of all, the result recorded in the market, since the game has already sold more than a million copies of the game only on the Nintendo Switch. 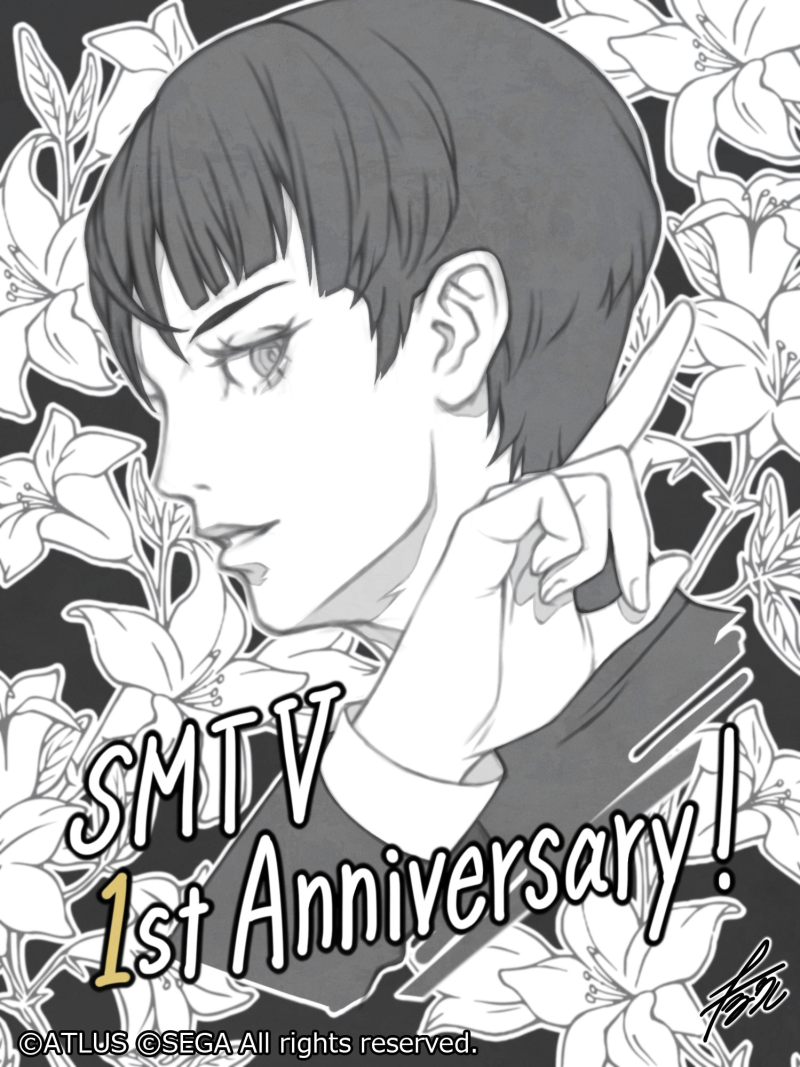 Tales of Symphonia: Release date of the remaster confirmed with a new trailer