Shigeru Miyamoto he proved extremely confident of the goodness of Super Mario Bros. The Moviereporting, during the recent financial meeting with Nintendo shareholders, that the new production has successfully overcome the typical challenge of this type of adaptation from video game.

On the other hand, Miyamoto has been dedicating great attention to the collaborative project between Nintendo and Illumination for about 7 years, so it is clear that this represents something of enormous importance for the legendary game designer.

The challenge to which Miyamoto refers is the historical difficulty that these operations have always faced in being able to transpose a quality video game into film language, a problem that has been going on since productions of this type began to appear on the market. 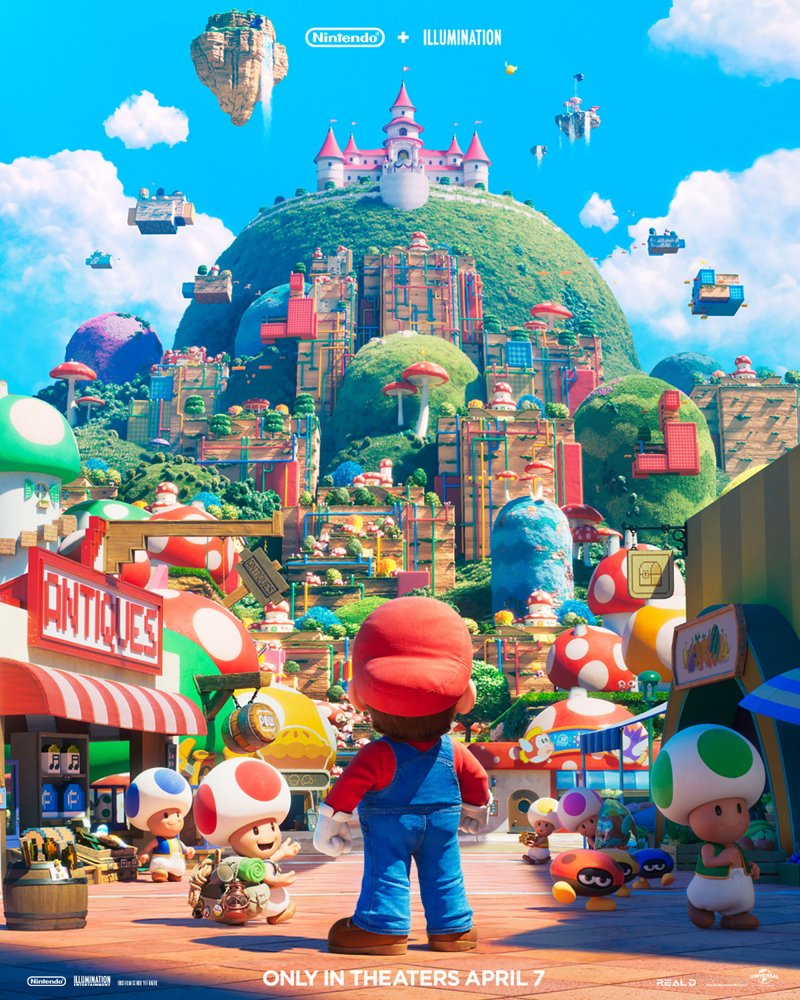 Obviously, a particular reference comes to the Super Mario film of 1993, still remembered as one of the worst films in this sense, but certainly not the only one.

From the 1980s to the 1990s, there have been very few successful video game-to-film adaptations, with some good results only recently achieved by television productions such as the TV series Arcane, for example. Still, Miyamoto is convinced that his new Super Mario Bros. The Movie can solve this dilemma.

“As far as video games are concerned, it is the playful experience that makes them engaging, so a film that fully adheres to the story of a game is not necessarily interesting,” said Miyamoto, referring in particular to games more inclined to gameplay, such as those Nintendo historians.

The problem is therefore that “those who have played the game expect a filmic experience that is faithful to the memories one has of the video game, while those who have never played it expect a film that can also be enjoyed as a product of the game. independent entertainment, “explained Miyamoto, who also reported that he” spent a significant amount of time trying to meet these two parallel demands. ” For now, we have seen the first official trailer for Super Mario Bros. The Movie, which has pleased everyone a bit.

House of the Dragon: Was this scene just too extreme?