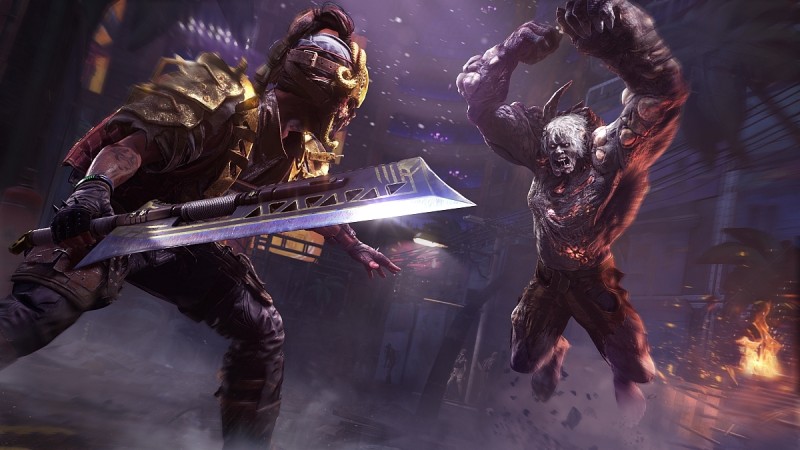 This week Techland released the first major DLC for Dying Light 2 called Bloody Ties. While it should be available via a game update released this week, things didn’t quite go according to plan as there were launch issues that prevented gamers from downloading the expansion.

Fortunately, this inconvenience did not go unnoticed by the developers, as they released a statement and even an apology gift for those affected.

We are very sorry for the issues with the launch of the Bloody Ties DLC, our team is fully aware of what has caused the delays and we will be working hard to prevent this from happening in the future. As a small apology gift, we have a free in-game outfit for you – follow the link to get it: https://techlandgg.com/goodies/outfit-collection

Patrick van LEEUVEN: “We can say that we played with Shakhtar almost on an equal footing”

10 million players took Warhammer: Vermintide 2 for free as part of the promotion

OFFICIALLY. Milan extended the contract with the main defender