The legendary Pele made a prediction for the 2022 World Cup 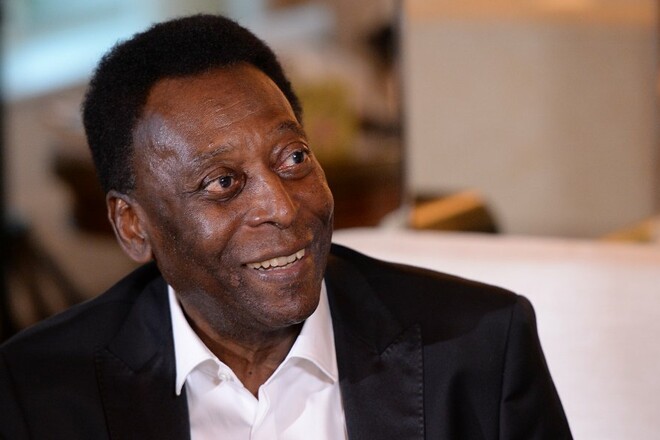 The 82-year-old Brazilian ex-striker Pelé, who is the only one in the world who, as a footballer, won the world championships three times, assessed the chances of winning the 2022 World Cup for the Brazilian national team.

“I can’t wait for our team to take the field.

You may call me self-confident, but I feel that we will see the victory of Brazil again, ”wrote the legendary Pelé on his Twitter.

As you know, at the group stage of the World Cup, the Brazilian team will play in a quartet with the teams of Serbia, Switzerland and Cameroon.

Earlier, Pele called for an end to the evil war in Ukraine. It is also known that the Brazilian national team has already announced the squad for the 2022 World Cup, which will be held in Qatar.

It’s only ten more days until the World Cup and I can’t wait to see our national team take to the field. They may even think I’m too confident, but I feel that we will see Brazil victorious again. pic.twitter.com/Ex2qhQVveJ

Control 2 is official, it will be done. Remedy Entertainment will partner with 505 Games

City wants to sleep and ask to turn off rocket!