The occupiers blew up a thermal power plant in Kherson: the city was left without electricity and water 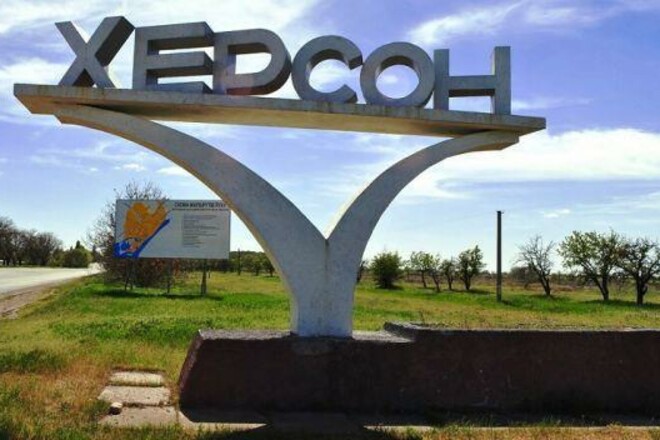 The occupiers blew up during the withdrawal from Kherson oblenergo facility and water utility. As a result, the city remained without light and water.

“The power plant was also blown up. CHPP, oblenergo and water utility. That is, now, after the arrival of the Ukrainian forces, very serious stabilization measures are needed to ensure such priority needs,” said Yuriy Stelmashenko, deputy of the Kherson City Council.

It should be noted that according to the General Staff, during the retreat, the enemy is trying to maximally damage power lines, other elements of the transport and critical infrastructure of the Kherson region.

In addition, as local residents reported, the invaders also blew up boiler houses and a TV tower in the city. In this connection, Kherson retains communication problems.

At the same time, according to the head of the press center of the Defense Forces of the South, Natalya Gumenyuk, the occupying troops of the Russian Federation still remain on the right bank of the Dnieper near Kherson.

During the withdrawal, the Rashists also blew up the Antonovsky bridge.

Henry Cavill (Superman, The Witcher) fan of this Netflix series adapted from a video game: "I couldn't stop watching it"

Call of Duty Warzone 2.0: the battle royale will weigh VERY heavy, get ready