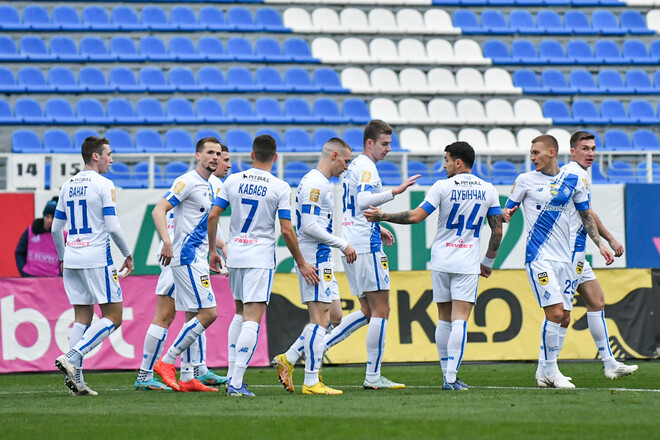 The match of the 13th round of the UPL Dynamo – Kolos will take place 2 hours earlier than planned.

New game start time 15:00it was originally planned that the teams would start at 17:00.

The meeting will take place on Sunday the 13th of November, at the stadium “Dynamo” them. V. Lobanovsky.

It should be noted that on this game day at 15:00 the match between Shakhtar and Zorya will also begin, which will be hosted by Arena Lviv and the meeting between Metalist 1925 and Inhulets.

Hearthstone Advance of the Lich King, introducing you to Astalor Bloodsworn