After the takeover by Elon Musk, the verification system on Twitter was massively changed. This leads to numerous fake accounts posing as Nintendo, Valve, Rockstar and other game developers. 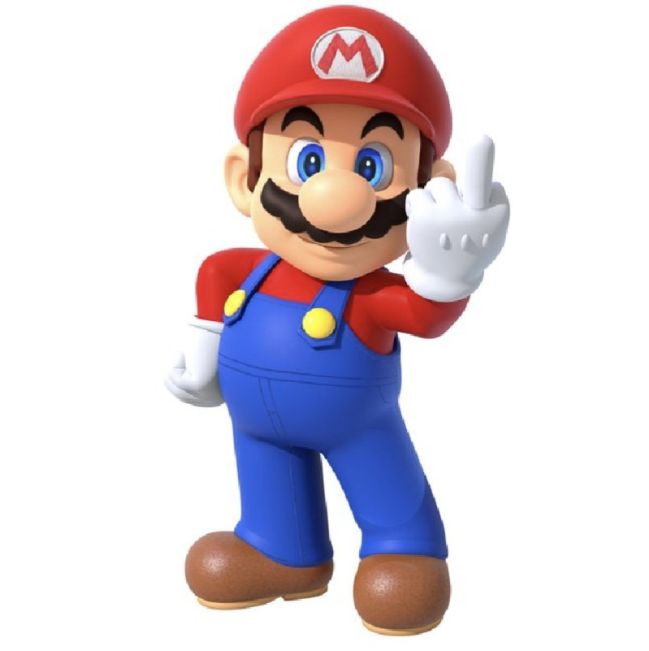 Since Twitter has shot a clean own goal. After the takeover of the short message service by Tesla owner Elon Musk, it was announced relatively quickly that the verification system was to be completely overhauled in order to abolish the “two-tier society” on the platform. Now politicians, companies and other well-known personalities no longer have to prove their identity. Instead, paying eight US dollars is enough to get the blue tick.

Unsurprisingly, it didn’t take long for Schindluder to be driven around with the new system. The “Nintendo of America” ​​account tweeted a picture of Mario with his blue tick, happily pointing his middle finger at you. A new branch of the Super Mario Galaxy series was also announced. Of course, this caused some confusion, as a look at the account’s handle revealed that it was unofficial.

But that’s not all. Valve also became a victim of fake accounts, with “Ricochet: Neon Prime” being announced as the company’s “next competitive platform”. It’s actually a miracle that Half-Life 3 wasn’t sold as fact. A Rockstar Games identity thief, however, promised a presentation of GTA 6 for the coming week.

Please note that Twitter will do lots of dumb things in coming months.

We will keep what works & change what doesn’t.

In the meantime, the posts have disappeared again and the verification status has also been withdrawn from the accounts. But that doesn’t mean that you can now believe everything you read on Twitter again. Take a close look at the profiles and especially check the handles. Because currently there is no way to see which user is legit and which is not. An “Official Account” badge was introduced briefly, only to be deleted a few minutes later. But Musk had already announced that Twitter would try “a lot of stupid things” in the coming months. Hooray.

On March 23, 2023, Nintendo and Illumination will bring their joint project The Super Mario Bros. Film based on the world of Super Mario Bros. to German cinemas. Now there is the first teaser trailer for this animation fun.

Samsung's cheap 5G smartphone is even cheaper for Single Day

Genshin Impact 3.2, trailer for Layla: the fighter invokes the power of the stars