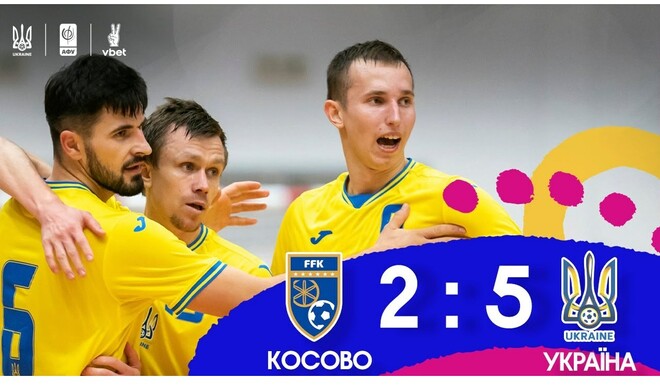 The national team of Ukraine led by Oleksandr Kosenko successfully continued its performance in the main selection round of the 2024 Futsal World Cup away match against the team of Kosovo.

In the previous matches of the main round, held in Latvia, the blue-yellows defeated Kosovo (3:1) and the Netherlands (4:2). The Ukrainian national team went to Pristina, where they have been training for the last few days, and now they met with the host team.

Elon Musk arrives at Twitter headquarters with a… washbasin!