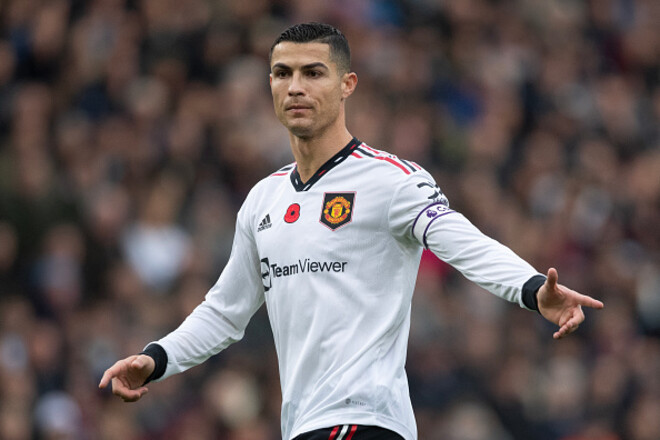 It became known why the Manchester United striker Cristiano Ronaldo was not included in the application for the English League Cup match against Aston Villa (4:2).

Head coach Eric ten Hag said that the Portuguese striker was ill. Also in the club’s infirmary are Jadon Sancho and Anthony.

In the 1/16 match of the English League Cup at Old Trafford, Manchester United defeated Aston Villa (4: 2).

First, the teams exchanged goals. Ollie Watkins put the guests ahead, Anthony Martial equalized. In the 61st minute, Diego Dalot’s own goal happened, and the guests took the lead again. And then only Manchester United players scored. Marcus Rashford, Bruno Fernandes and Scott McTominay brought victory to the home team with accurate shots.

IPTV Banned in Brazil? It’s a warning to the world!?