Andriy PAVELKO: “We are preparing for the return of Kherson teams to competitions” 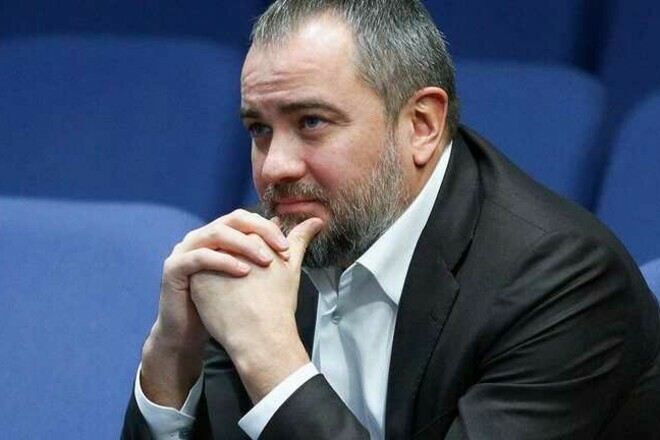 The President of the Ukrainian Football Association (UAF) commented on the release of Kherson and the further steps of the UAF in connection with this event:

“I congratulate Kherson, all Kherson residents, among whom there are members of our UAF team, on the liberation from Russian invaders. Thanks to the Armed Forces of Ukraine!

It is hard to even imagine what the inhabitants of the city had to endure during the 8 months of occupation, but Ukraine always wins. The courage of our soldiers and the faith of the entire Ukrainian people!

Studio Neon Giant, the authors of The Ascent, has ceased to be independent

Microsoft has developed a replacement for CCleaner called PC Manager