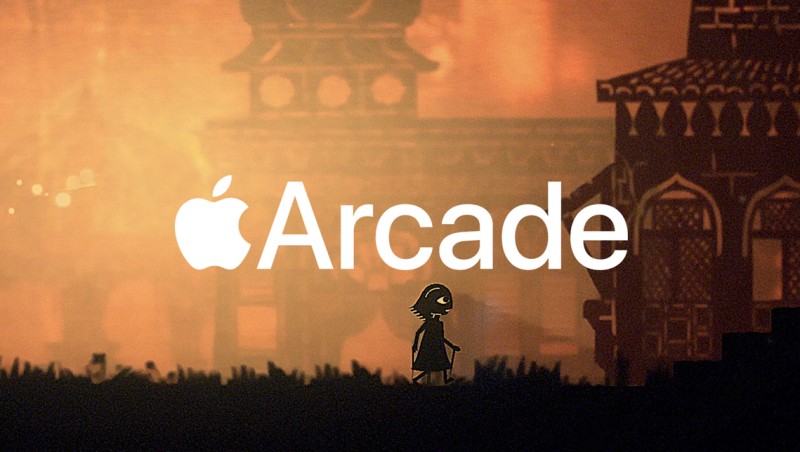 If you’ve ever wondered which gaming service has the most subscribers, you may not have even counted Apple Arcade. According to unconfirmed reports, the number of subscribers of the “apple” service has reached nine figures. This became known from an interview with the studio director of Sports Interactive, timed to coincide with the release of Football Manager Touch 2023.

Miles Jacobson said that the studio plans to launch the game not only on the main console services, but also on Apple Arcade, which Jacobson himself is very pleased with. “I’ve been told that Apple Arcade has nine-figure subscribers, I don’t know how true that is.” These words surprisingly make Apple Arcade the main competitor of all gaming services, including Nintendo Online, PS + and Game Pass. 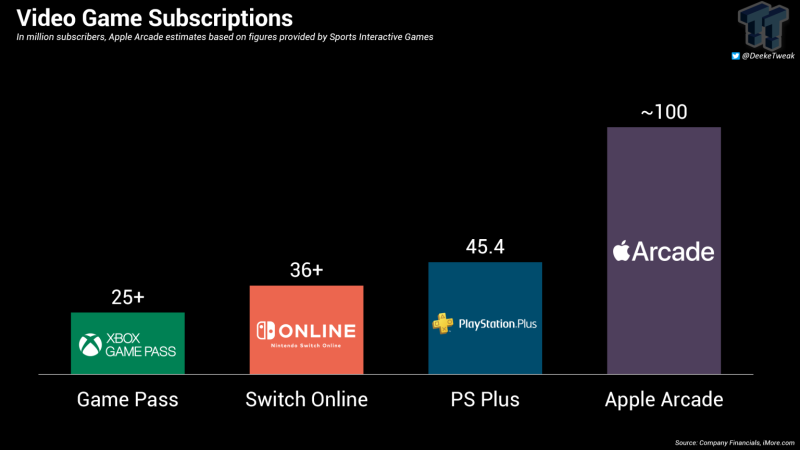 If Call of Duty doesn't come to Game Pass, then Battlefield 2042 will

Batman: Iconic voice actor Kevin Conroy has died at the age of 66