PQube and Trickjump Games bring us ArcRunner for PS4, PS5, Xbox One, Xbox Series X and PC. Of course, there is also a trailer for it. 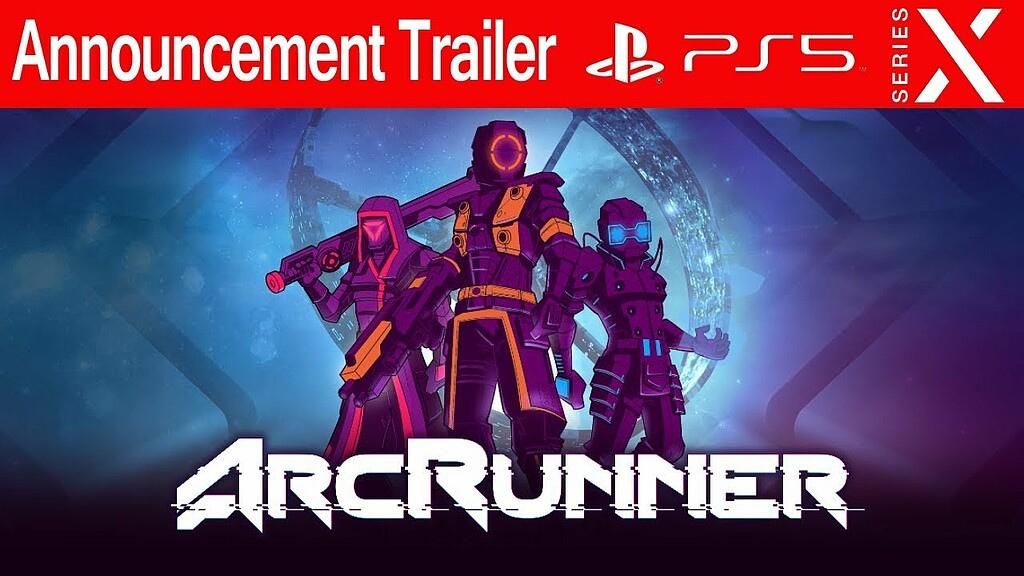 Here we get an explanation of the central characteristics of “ArcRunner” for just under a minute and a half. The release of the cyberpunk roguelite action game is planned for next year.

A meta-virus has infected KORE, the AI ​​of the titan space station The Arc, which initialized the ArcRunner protocol. You have been brought back to explore the station, defeat its zone guards, find KORE and reset them. The catch? All robotic beings on The Arc are against you and are hunting you to prevent you from completing your mission.

Play as the best tactical agent and choose your new cybernetic android body from three templates. Choose between soldier, ninja or hacker depending on your playstyle to be an all-around combat champion, a fast and deadly fighter or an infiltration and subversion specialist. Each character is equipped with a unique weapon or ability that reflects their assets, from the energy hammer to the katana to the shock blast attack.

Keep an eye out for new weapons as you make your way through The Arc. You can get them from enemies or bosses, and you can find them in supply crates or as rewards for challenges. Don’t ignore the less powerful weapons, they can give you a tactical advantage! If you still want to increase the damage of your weapons, you can equip multiple weapons or apply weapon mods with permanent nanite upgrades and augments.

Nintendo Switch Discounts: 3 games for less than € 5 that you can't leave on the shelf

Zhanibek Alimkhanuly is the new Middleweight Golovkin. What do you need to know about it?

Cosplay for The Lord of the Rings: The Eye of Sauron as a dress – how cool!

Dragon Ball Super: the break is over, a very popular date and duo for the resumption of the manga!