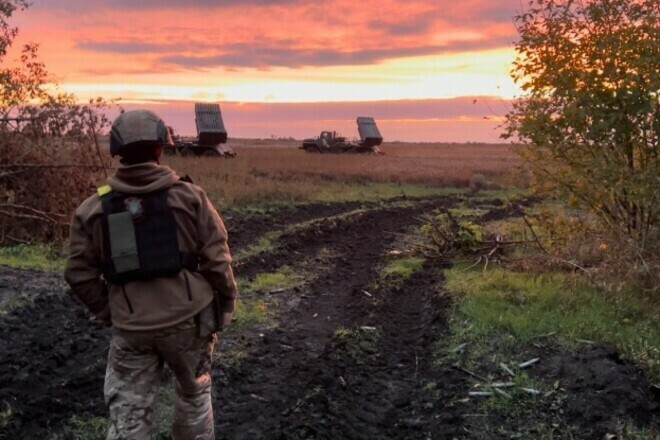 The General Staff of the Armed Forces of Ukraine believes that the Russian invaders will transfer their troops that were withdrawn from Kherson to the eastern front, which will further complicate the situation there.

“It is planned to transfer these troops to the east. This, of course, could change the dynamics of the fights there. I am sure that our General Staff is thinking about inflicting blows on the enemy so that he does not have such an opportunity.

“As far as I can see, the Russians themselves are afraid that we will be able to take reserves in the south,” said Sergei Cherevaty, spokesman for the Eastern Group of Forces of the Armed Forces of Ukraine.

Earlier it was reported that the Kherson group of the enemy consisted of 30-40 thousand soldiers.

Kaiju No. 8: Don't miss out on this great manga release!

Black Friday: This LEGO for adults loses 100 euros to the delight of car lovers