Assassin’s Creed: Valhalla could be coming to Xbox Game Pass 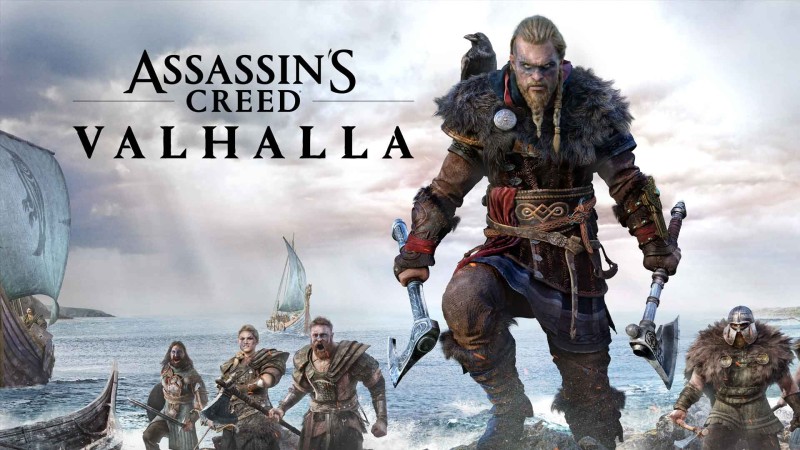 Not so long ago, attentive users noticed that in the Polish Xbox Store, the cover of Assassin’s Creed: Valhalla has changed: the Game Pass emblem has been added to it. This may indicate that the game will soon become available by subscription, although it is still worth remembering that such a logo has already appeared on the covers of some games in the online store, but in the end they were not included in the subscription. Nevertheless, in the case of Valhalla, a Game Pass release is more likely, because developer Ubisoft usually has nothing against finding a game on two subscriptions at the same time: PS + and Xbox Game Pass. DC movie universe to be like Marvel: mega plan announced!

Assassin's Creed: Valhalla to be added to Game Pass soon, according to new rumors

Key features of POCO X5 5G have been revealed!