Assassin’s Creed: Valhalla to be added to Game Pass soon, according to new rumors 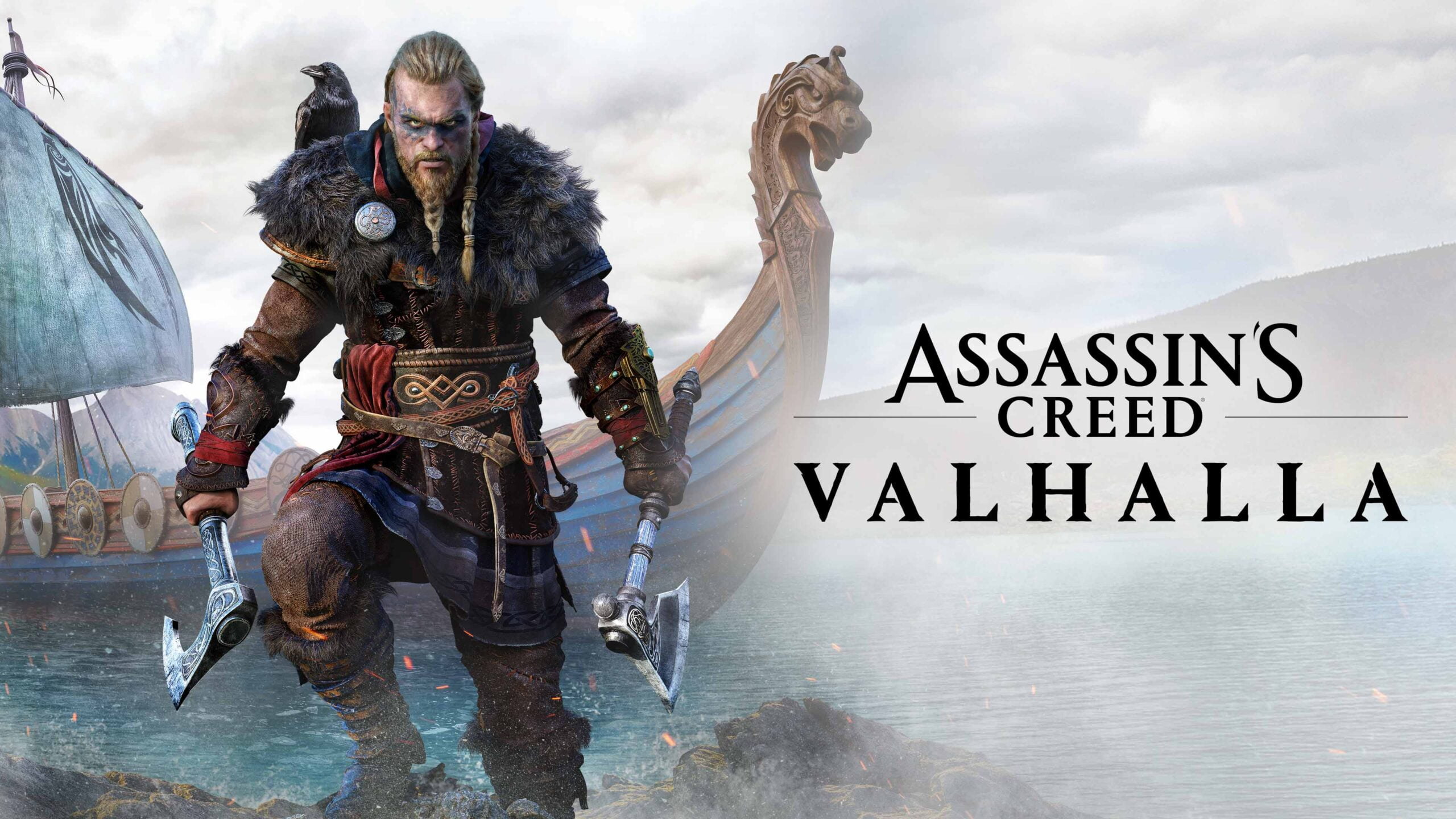 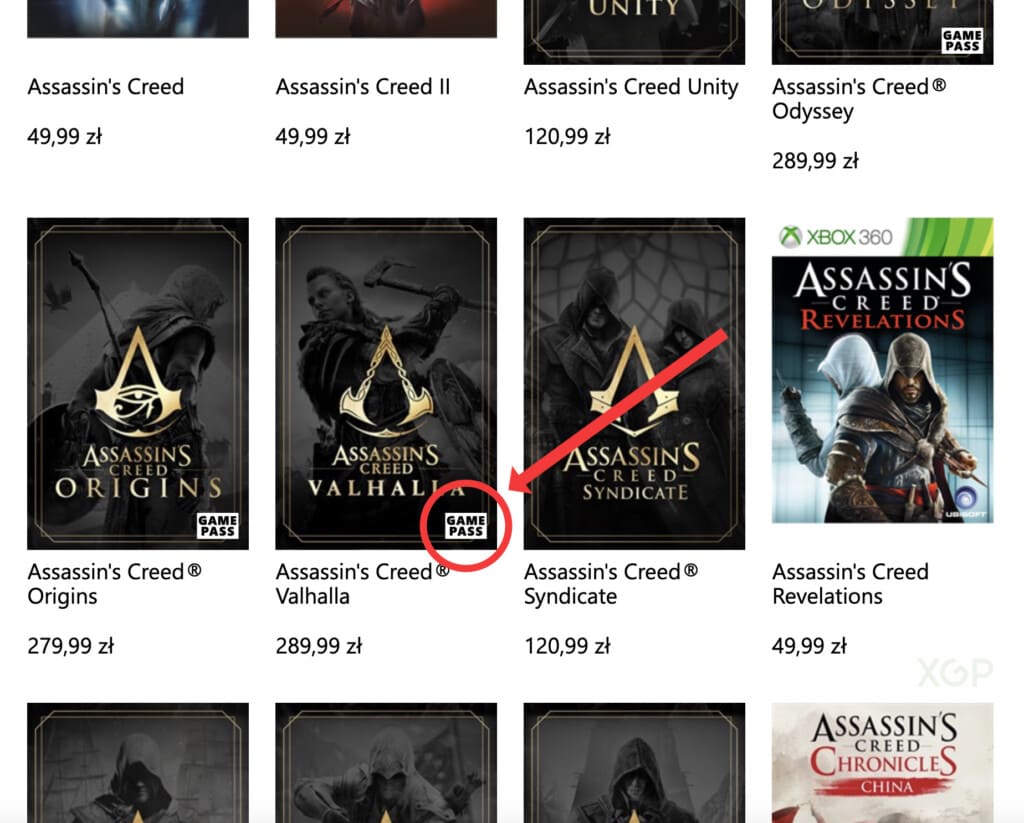 It is worth saying that this is not the first time that this Polish portal publishes information about the games that they plan to add to Game Pass in this way. However, their information is not always accurate. In particular, back in March of this year, they reported that Resident Evil Village could soon replenish the Game Pass, but this has not yet happened. However, they also had accurate information – about the games Mass Effect: Legendary Edition and Lost in Random, but it is worth remembering that both of these projects were added to Game Pass Ultimate at the expense of EA Play, and it is quite possible to predict the addition of games to the Electronic Arts subscription .

In general, the number of Ubisoft games that are added to the Game Pass subscription is increasing almost every month, plus the publisher has already added the Assassin’s Creed: Valhalla project to Playstation Plus, we can expect it to appear on Game Pass.

Key features of POCO X5 5G have been revealed!

Is Hogwarts Legacy a game only for Harry Potter fans? No, that's why

Are you enjoying God of War Ragnarok?

Huawei abandons the European market, it’s the end of the line

Sackboy A Great Adventure on PC: discovering the characters in the new video