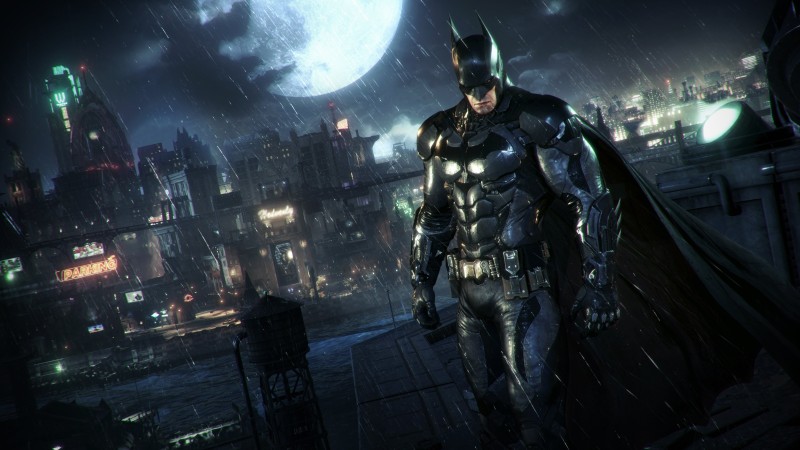 The team behind the Batman: Arkham series paid tribute to Kevin Conroy. In case you missed it, Kevin Conroy died today at the age of 66 after battling colon cancer. The legendary actor was best known for his work as Batman in both animation and video games and even some parts of live action. Conroy helped give Batman a very expressive voice in Batman: The Animated Series, making him both ferocious yet deeply human. His work was so iconic, like Mark Hamill’s Joker, that he spent decades voicing Batman in other projects, including the acclaimed Arkham series.

In 2009, Rocksteady released Batman: Arkham Asylum, starring Kevin Conroy, and it changed superhero video games forever. The game became a seminal Batman story, and the two sequels Conroy starred in only made things better. Not only was it incredibly fun to play, but Batman himself was layered and had a complicated relationship with the Joker. Conroy was able to incorporate a more mature side of Batman into these games, as they weren’t animated shows geared towards children, allowing for even more nuance to the character.

Injustice creator Ed Boon, Rocksteady Studios and Warner Bros. Games took to social media to pay tribute to the actor, with Rocksteady calling Conroy “our Dark Knight”, citing his influence. Boone echoed these words, noting that his voice defined Batman for many. Warner Bros. Games has also noted his work in numerous Batman games outside of the Arkham and Injustice franchises. You can check out the tweets from both companies below.

It is currently unknown if the voice of Kevin Conroy will appear in any future games. In Rocksteady’s upcoming game Suicide Squad: Kill the Justice League, set in the Arkham universe, Batman could show up to help crack down on his former allies. It is also speculated that Injustice 3 may be in development, though no announcement has been made.