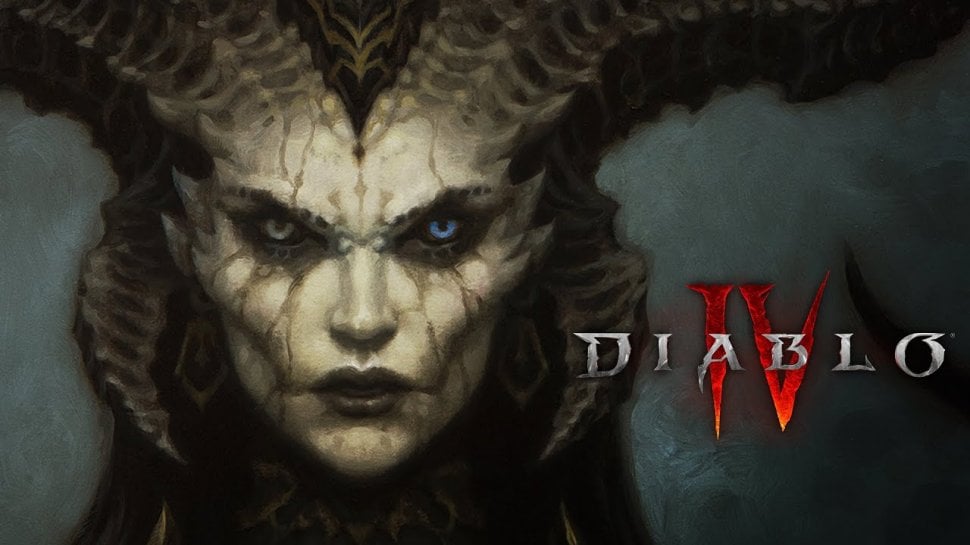 11/12/2022 at 11:45 a.m. by Jusuf Hatic – In an interview, franchise boss Rod Fergusson and game director Joe Shely gave more details about the upcoming action RPG Diablo 4. In particular, the form of the already announced open game world will be discussed.

The fact that Diablo 4 wants to lure old and new players to the gates of hell with an open world has long been known: over 100 towns and villages should await the player in Diablo 4 and offer many varied main and side quests. According to Diablo boss Rod Fergusson, who, together with game director Joe Shely, gave a deeper insight into the open game world in an interview with IGN, this open world is by no means designed in such a way that the player will have unlimited freedom.

As Fergusson explains in the IGN interview, the open world in Diablo 4 does not want to be hyped up, as this would raise expectations of the game world in the wrong direction. Specifically, the Diablo boss gives the example of Breath of the Wild, which allows you to do everything you want with a completely organic game world – this is not the case in Diablo 4. This is “not our story, which allows non-linearity, but the beginning and end are predefined”.

As a result, Diablo 4 is more of a branched story that allows players to choose the order in which the main acts of the action RPG are played. According to Fergusson, this is the great advantage of the open-world mechanics: with many side quests you can do and experience many things that are off the “golden path” of the campaign. According to Shely, the quantity of content in Diablo 4 even had to be scaled back because the game world was too dense. During internal tests, it was difficult to get through the cities with a mount because they were packed.

Fergusson draws on his experience developing the Gears series, which he was responsible for before joining Blizzard. In the course of working on Gears 5, for example, he met several development teams working on open game worlds – according to them, the underlying idea behind open worlds in video games is “something of an illusion” anyway, as Fergusson explains. The tenor of players is that they “want to have an open gaming world and freedom, but at the same time want to be told where they have to go”.

A “true” open world or linear story – what do you want to see in Diablo 4? You can use the comment function to let us know what you think. You would need to be logged in to PCGH or the Extreme forums to comment. If you don’t have an account yet, you could consider registering for free, which has many advantages.

Aroged: Oil prices fell to a minimum since the beginning of 2022

Out of stock awaits this big Harry Potter advent calendar

If Call of Duty doesn't come to Game Pass, then Battlefield 2042 will

The Witcher Remake: Geralt’s voice actor has not been contacted, but would be available immediately

Xbox Series S: the next-gen is at its best price for Black Friday