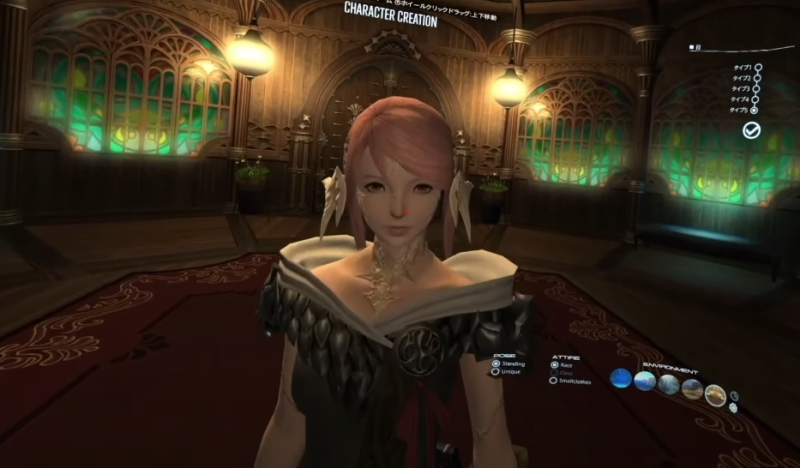 The Flat2VR modding community has released an alpha version of their FFXIV VR mod allowing players to experience the world of Eorzea from a whole new perspective in anticipation of the release date of FFXIV 6.3 in January. Already one of the best MMORPGs, Final Fantasy 14 offers a diverse and gorgeous world to explore. It’s also full of beloved characters created through an emotional storyline that makes it one of the best single-player MMOs, and has no shortage of player-created giant ladies and catgirls in perky leggings from Nier: Automata, making it quite an interesting sight to behold.

Now you can explore the world of Final Fantasy XIV in full VR thanks to the alpha version of the Final Fantasy XIV VR mod. It’s important to highlight, however, that this experience requires the FFXIV Quick Launcher, which the developers admit is not in line with the game’s Terms of Service. According to them, they don’t think players will get in trouble for using this feature if they don’t show themselves publicly (in recent months, many FFXIV streamers have been suspended for using UI mods and graphical tweaks).

Despite concerns about the safety of its use, no doubt the mod is an impressive achievement. Fans of Final Fantasy 14 who have come to love every corner of its world over the years will no doubt be thrilled with the immersive virtual reality experience.

The mod supports both third and first person play, although one of its creators notes that the first person mode is somewhat experimental (and not the best way to play FFXIV in general, although it’s handy for seeing all the great glamours that you come across). There is also support for motion controls, although FFXIV’s excellent controller support is recommended in the initial release due to an ongoing issue with how mouse controls interact with the VR menu.

You’ll also need a fair amount of graphics power if you want to try out the game, as the team recommends using an RTX 3070 or similar card to maintain the steady 90fps required for VR gaming while minimizing possible motion sickness. While this initial release is only an alpha, the team says they have a huge roadmap planned – aside from everything else, it’s certainly a great and impressive tech spectacle.

In the next year and a half, Intel shares will perform worse than the market

True Fruit of Nature in Genshin Impact: How to Get and Use