Artur Lonchkovsky, former game designer Bloober Team, informed, who is working on a new project, illustrating a tweet with a creepy picture of a boy. He stated that after leaving the studio in March 2022, he did not immediately return to game development.

The game he’s working on right now is a very big project with a big budget, and “big names” are involved in the development. It is created on Unreal Engine 5 with all the advanced technologies. So far, Lonchkovsky cannot tell more, but we should expect news in the near future.

Recall that Lonchkovsky became one of the reasons that Bloober Team began to be associated with a project from the series Silent Hill. Back in 2018, he released a fully playable P.T. Emulation – part remake, part emulation of Hideko Kojima’s cult demo. After that he created Death of Roseinspired by Firewatch and Silent Hill, and in May 2020 announcedthat is working on The Medium. Commentators saw the similarity of art with the atmosphere of horror Illon which the Russian studio is working Team Clout. Moreover, Lonchkovsky himself confirmed that there would be shooting in the mysterious project. 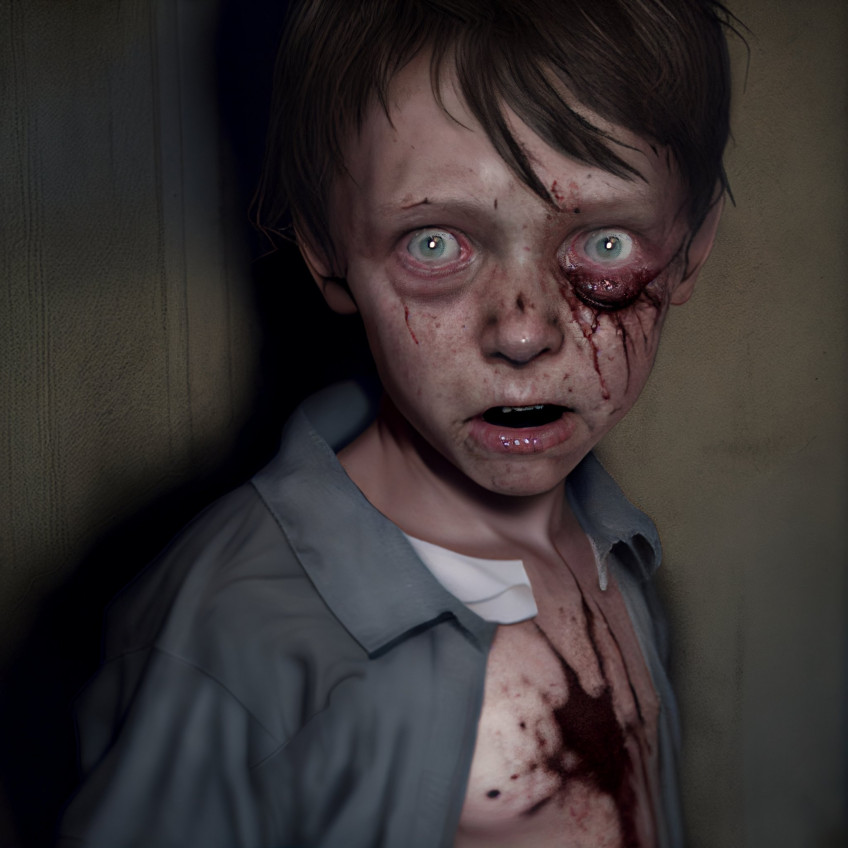 Aroged: A really fun and smart shooter: a journalist spoke about his impressions of Atomic Heart and released a great video

The creators of Gotham Knights added Denuvo back, but the game is already hacked