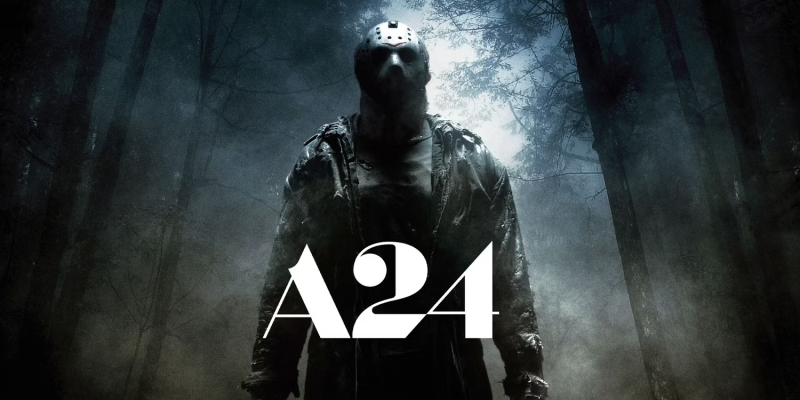 Friday the 13th is undoubtedly a highly iconic horror franchise. Many fans feared that if the series was a prequel, there would be no adult Jason Voorhees, but that doesn’t seem to be the case.

The Friday the 13th franchise often centers on a slasher killer who ends up killing those unfortunate enough to get into his domain. Jason Voorhees is the franchise’s supernatural killer, and like Halloween’s Michael Myers, he stalks his victims with practical tools.

Friday the 13th prequel showrunner Bryan Fuller talked about the rights they have in terms of what they can or can’t show as creators. “A24 and Mark Toberoff, who is Victor Miller’s attorney, did a wonderful and painstaking job of collecting all the rights to Friday the 13th. As a streaming series, we have the right to do everything under the Friday the 13th umbrella,” Fuller told Fangoria. “Movie rights are another matter entirely. They’re New Line related and very, very confusing and probably won’t be unraveled anytime soon, but as far as we chickens in the TV industry are concerned, we have access to everything Friday the 13th has done up to this point.” .

Jason often hints that his power comes from the bottom of Crystal Lake, and with each sequel, the creators lean more towards the supernatural. Many may not know, but in the first Friday the 13th movie, Jason’s mother was the main killer. After an accident where Jason drowned while vacationing, his mother went berserk and determined to get revenge by killing and chasing vacationers who were so careless as to let her child drown. She was stopped, of course, and Jason became the protagonist of the franchise.

Since Fuller’s Friday the 13th series is a prequel, it’s not clear how much Jason will be seen, and the previous report about the absence of the “hockey mask” has worried fans hoping to see the Jason they know. Thankfully, the series’ showrunner has cleared up these misunderstandings, which will hopefully put fans at ease.

Fuller clarified that Jason would not be without a hockey mask and vice versa. Whether Jason is a full-fledged adult or not is a separate conversation. However, fans should expect Friday the 13th to feature a lot of violence.

Krafton, publisher of The Callisto Protocol and PUBG, buys Neon Giant, developers of The Ascent

Mass Effect Next takes shape: sci-fi megacities in the new sketches of BioWare

Ragnarok - where to find on the map [гайд]